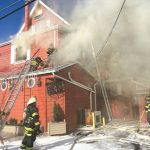 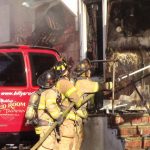 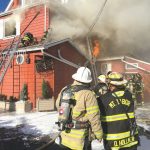 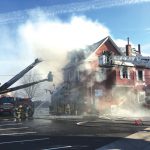 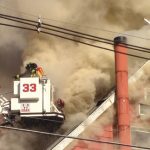 On November 27, 2017, the Whippany Fire Department received multiple calls for smoke showing from Billy and Madeline’s Red Room Tavern with reported entrapment. Quick moving bystanders were able to get the owners out of second floor windows. A second alarm was struck for heavy smoke throughout the structure. The tavern is decades old with a balloon-style framing and companies where chasing the fire from the beginning. An evacuation order was sounded as a third alarm was struck. Handlines, deck guns and ladder pipes were employed as heavy fire started venting through the upper floor windows and the roof. Unfortunately, the fire had advanced so far ahead of companies the operation turned into a surround-and-drown attack. Throughout the night companies stayed on scene chasing hot spots. 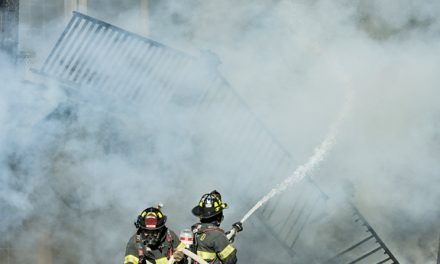 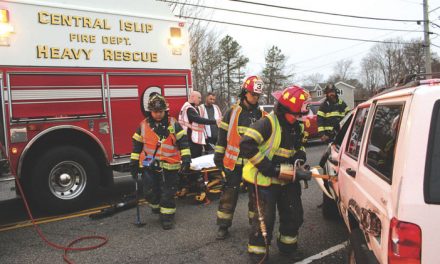