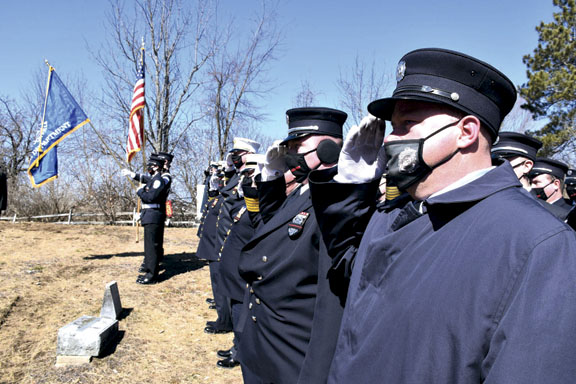 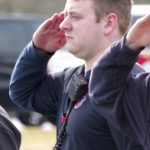 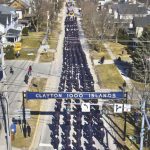 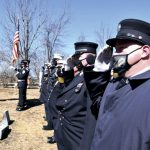 On Wednesday, March 3, 2021, Firefighter Peyton Morse suffered a medical emergency at a training exercise at the NYS Fire Academy. He was immediately rushed to the hospital where he remained in the Critical Care Unit. He passed away on Friday, March 12, 2021.

Firefighter Morse was a firefighter with the City of Watertown. He was also an Associate Member with the Shaker Road- Loudenville Fire Department. Peyton passed at the Guthrie Hospital in Sayre, PA.

Please keep Peyton’s family, friends, the City of Watertown Fire Department and the Lafargeville Fire Department in your thoughts and prayers. Details for Peyton’s wake and funeral will be announced as soon as they are complete.