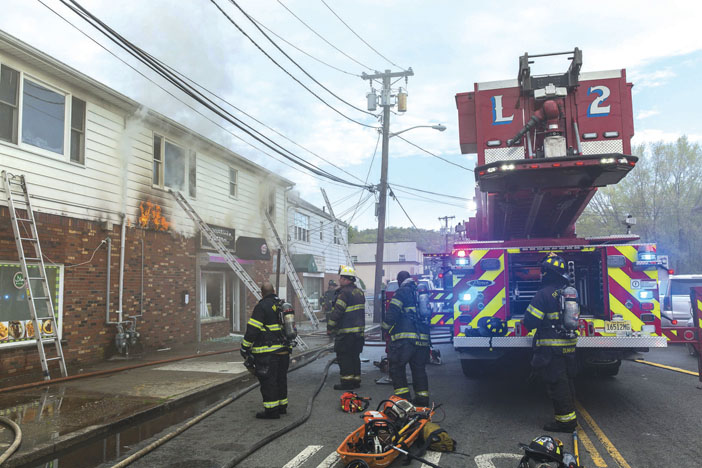 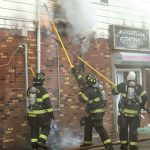 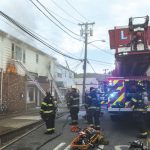 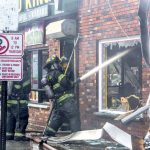 At approximately 0645, Paterson firefighters from the 3rd Battalion were dispatched to a fire on Berkshire Avenue. Engine 2 arrived quickly from their fire house a few blocks away to find fire in a two-story mixed-use frame building. One line was stretched and quickly extinguished what appeared to be an exterior fire. However, as searches were being conducted, conditions on the interior began to deteriorate and command reported smoke showing from the roof. Deputy Chief Calamita requested a second alarm as additional lines were stretched into the building and trucks opened the roof. Fire was found traveling the walls and in the attic, briefly venting out the vent holes before being knocked down. A third alarm was requested for manpower as companies were faced with extensive overhaul to open up and look for any hidden fire. The fire was placed under control at just before 0900. 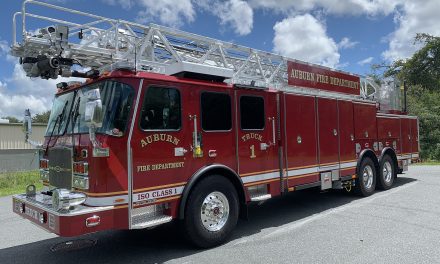