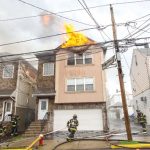 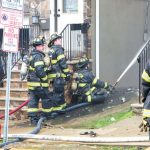 On April 16, 2017, Paterson crews responded to a building fire on Paxton Avenue. Battalion 1 reported heavy fire in the rear of a three-story frame dwelling with fire on all floors and quickly transmitted a second alarm. As companies stretched into the home, which appeared to be lightweight wood frame construction, a report of a collapse in the rear and heavy fire in the attic prompted command to evacuate and go defensive. Exposure B, a similar structure sustained exterior fire damage, which was contained. With a tower ladder, a deck gun and numerous exterior handlines operating, the main body of fire was knocked down about an hour. All exterior lines were shut down, the building was allowed to drain and crews re-entered and completed overhaul. The cause was believed to be a barbecue in the rear yard. 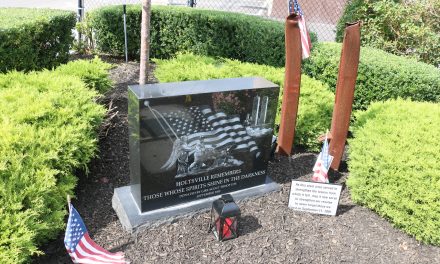 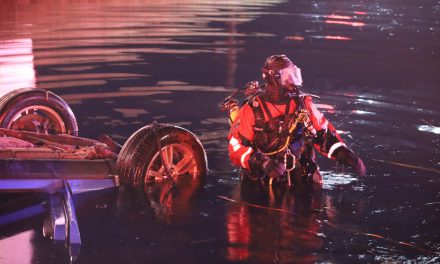 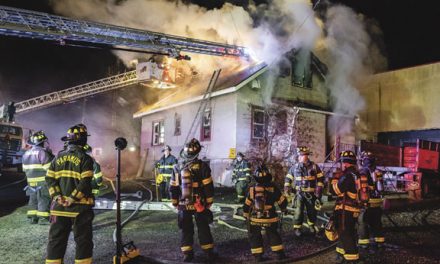 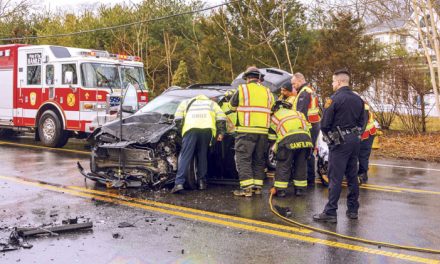