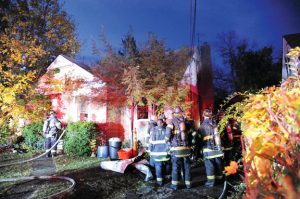 Residents of a North Valley Stream home were forced into the cold after a fire broke out in the basement of their Sobro Avenue home early on November 13, 2016. Elmont firefighters were called to the scene just before 0530 and found flames shooting from the side of the house. The blaze eventually burned through the first floor causing a partial collapse. 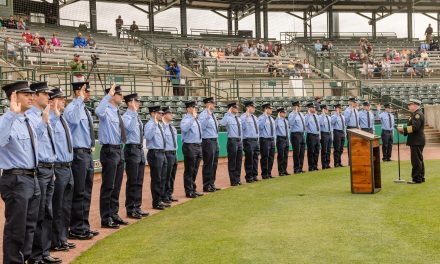 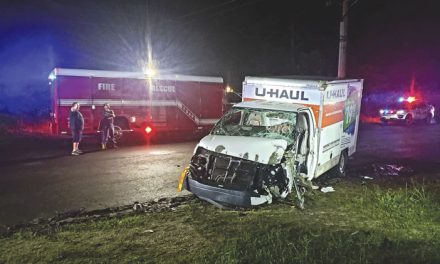 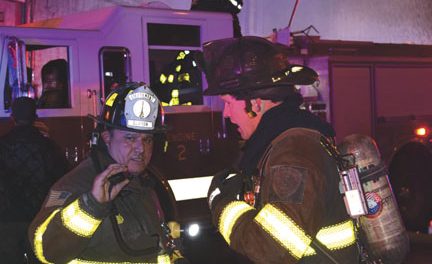