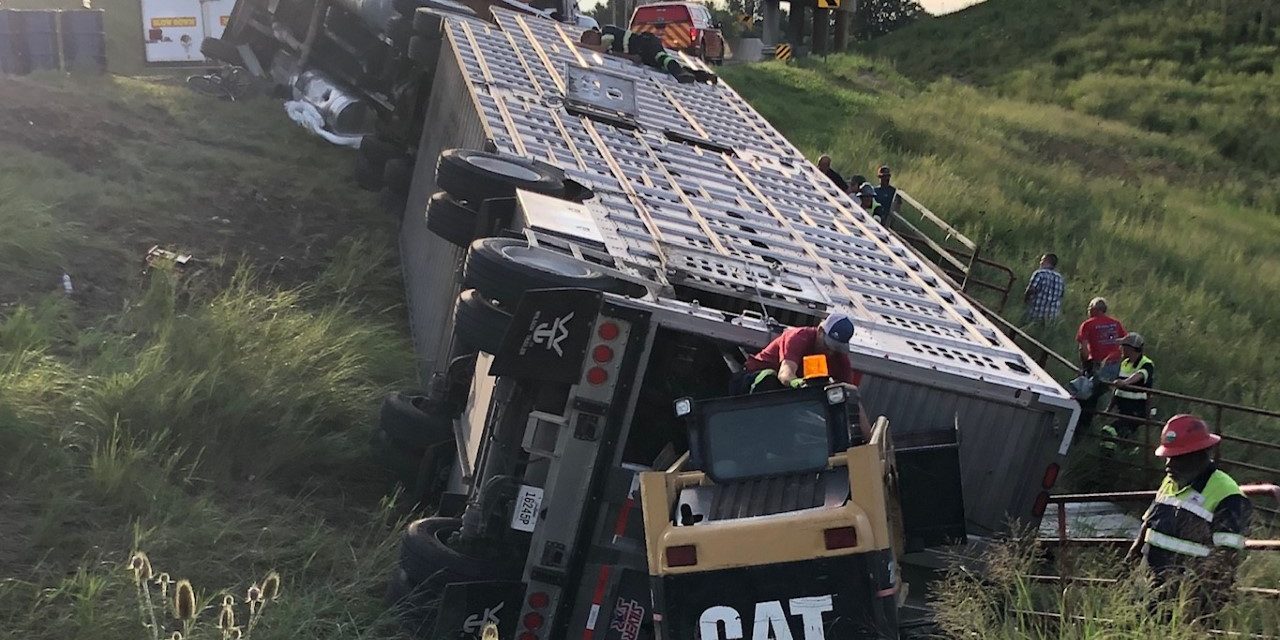 Working Overturned Cattle Trailer
MM112 I65 NB
I65 NB at the North Split heading to I70 W
Originally Dispatched as a PI with entrapment at 4:57 PM
Multiple calls to 911 reporting overturned semi on interstate

Indiana State Police on scene – investigating cause of crash
ISP Requests IFD to return to the scene at 6:04 PM for water and cooling fans
Overturned Cattle Trailer carrying 54 cattle
6 cattle perished, 1 ran away and was taken into custody at 20th and Hillside, 47 were rounded up and returned

IFD was originally dispatched to the scene for an overturned semi with possible entrapment.  Entrapment unfounded. The tactical response was disregarded, as the driver was out of the truck.  First arriving IFD crews tended to the injured driver who was transported to Methodist with slight injuries by Beech Grove Medic 57.  The drivers dog, a 7 year old pure bred, Red Heeler (Australian Cattle Dog) named Drifter, was transported by IFD to Noah’s Eastside animal hospital for boarding, until the driver can retrieve him.

Indiana State Police remained on scene and called for a wrecker.  30 minutes after IFD left the scene, they were requested by ISP to return due to the heat and to provide water for the cattle, until they could be re-housed in another trailer.  Engine 11 arrived and requested IFD Tanker 16 for water and Rescue 7 for electric fans to cool the cattle.

Without a standard protocol for this type of incident, the suggestion was made to call in additional personnel who have experience with cattle – aka – actual cowboys.  Between the ISP and HIX Wrecker Service – they had enough contacts bring in 1 small and 3 large cattle trailers, each which came with a set of cowboys.  The cowboys arrived and brought their own fencing and horses to help corral the cattle into the trailers.  The cattle were moved without incident, save for 1 that escaped and made it to 20th and Hillside.  Sadly, 6 of the cattle perished in the accident. 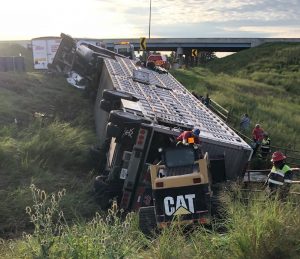 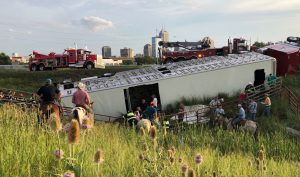 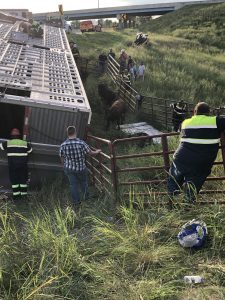 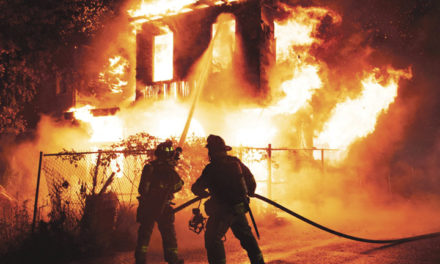 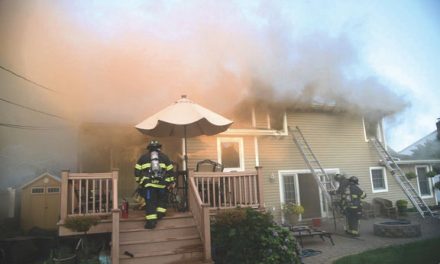 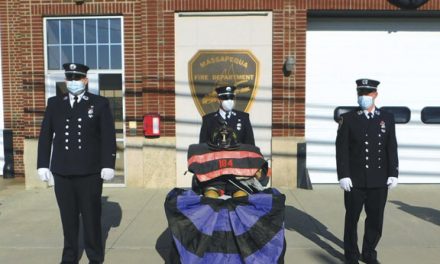