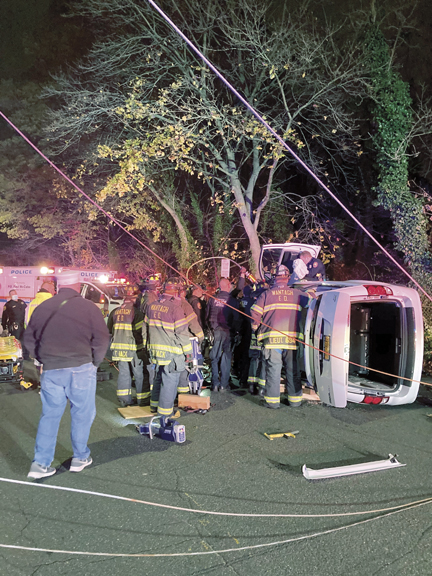 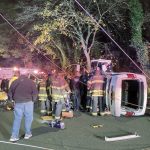 The Wantagh Fire Department responded to a report of an overturned auto at Seamans Neck Road and Jerusalem Avenue in Wantagh. Third Assistant Chief Bill Stevens arrived and advised that the exact location was on Express Way, south of Jerusalem Avenue. Chief of Department Ken Kelly arrived a moment later and assumed command as Chief Stevens got in the vehicle to assess the patient and stabilize his head and neck. Squad 1, led by Captain Bruce Sparke arrived, followed by Engine 2, led by Lieutenant Sean Kelly and crews went to work assisting ESU in the task of stabilizing the vehicle, which was on its side, and removing the roof. The extrication took approximately 23 minutes. The driver was taken to Nassau University Medical Center by a police ambulance in stable condition. 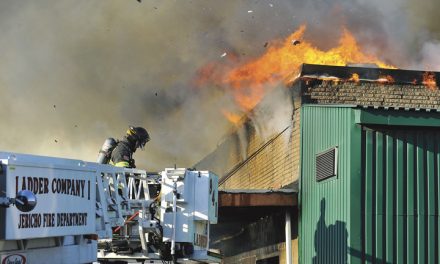 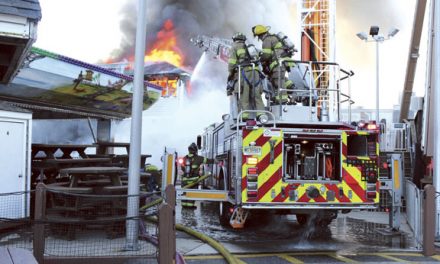 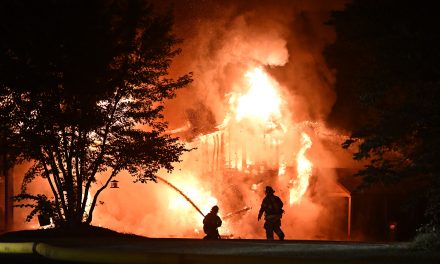