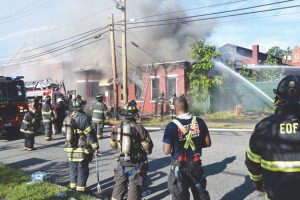 On July 26, 2016, the Orange Fire Department responded to Washington Street for a structure fire. Companies arrived to heavy fire conditions in a vacant warehouse and quickly struck the second alarm. An interior attack was attempted as heavy fire consumed the upper portion of the building. Companies were pulled and  Ladder 1’s ladder pipe was put to work along with multiple handlines. West Orange assisted with their deck gun. The fire eventually went to three alarms.

MVA into Yard in Shirley 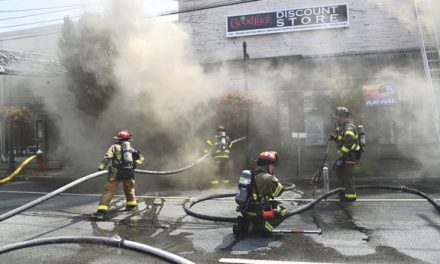 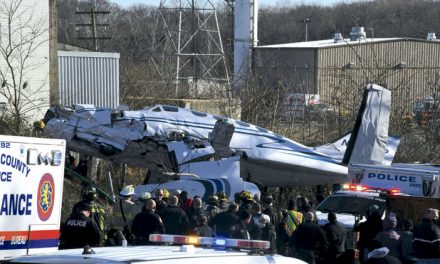 Plane Crash Down in Old Bethpage