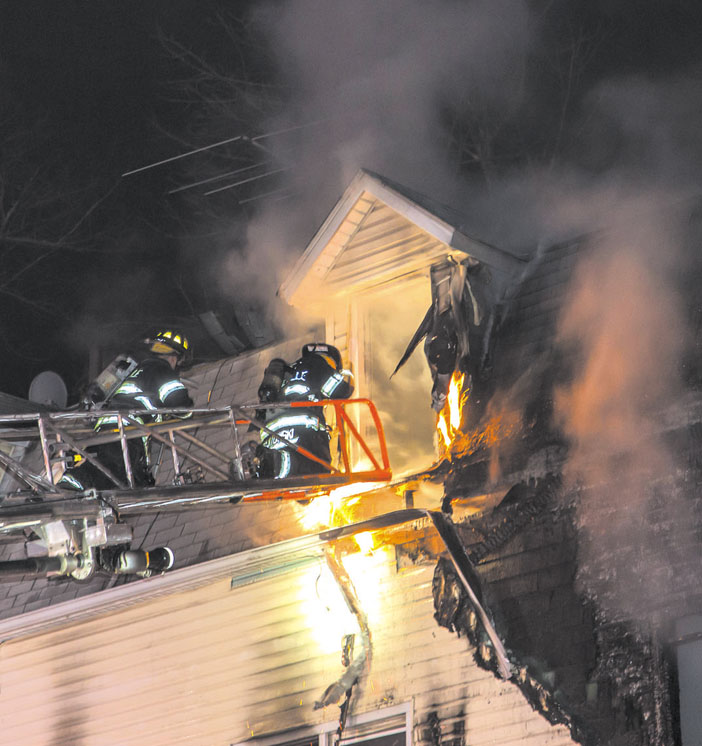 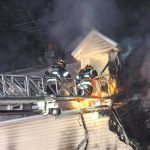 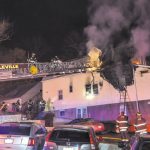 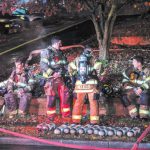 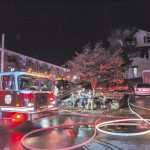 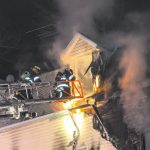 A second alarm was requested on arrival, at  Glendale Street in Nutley. Firefighters had heavy fire showing from the second floor of a large 2-1/2 story frame dwelling. After a quick attempted interior attack, command evacuated the building due to the fire rapidly extending into the attic. Several exterior lines were used to knock down the bulk of the fire allowing crews to re-enter, start opening up and hitting hot spots. The fire was placed under control just before 0500. Several mutual aid companies assisted at the scene and provided coverage. 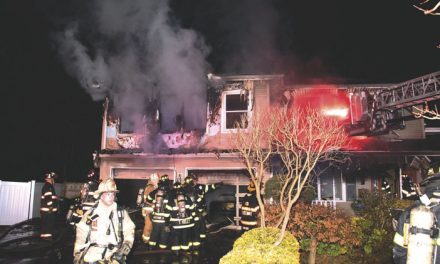