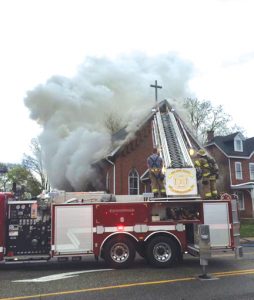 On April 17, 2017, E135 was directed to Naamans Road for wires down. With nothing found, the engine was returned and backing into the station when the box alarm was struck for the 3000 block of Chichester Avenue for a commercial structure fire. Upper Chichester police reported fire from the rear of a church. Claymont L13 responded staffed with four for the RIT assignment. While responding, command changed their assignment to the firefight. The ladder took primary positioning in front of the building and split crews. Driver and officer went to the roof to open up as remaining manpower went interior to assist with fire attack. This fire went two alarms before being brought under control. 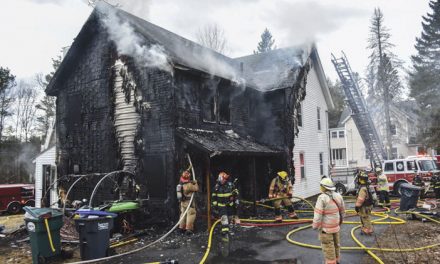 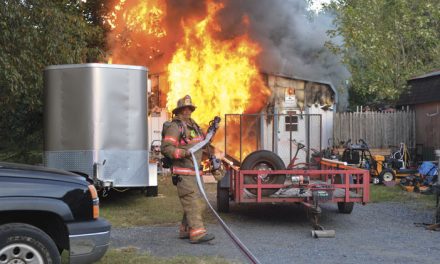 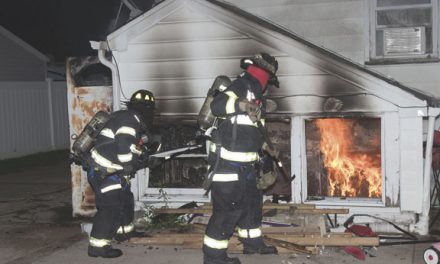