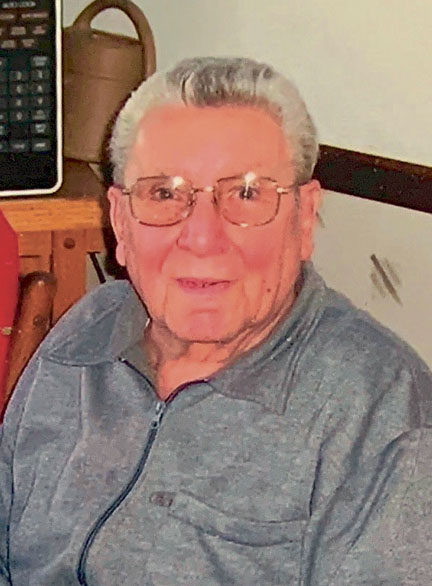 Members of the North Massapequa Fire Department mourned the passing of ex-Captain Fred Proverdi of Ladder Company 1, a life member of the department whose legacy of service to the Nation and the Department was nothing short of exemplary.

“Ex-Captain Proverdi was an icon in our community and a true pillar in our department,” Chief James Maroldo said. “After valiantly serving this nation in World War II, he went onto to display the same dedication and bravery as a highly respected and beloved member of the North Massapequa Fire Department. His wisdom, affability, experience and kindness will sorely be missed.”

Fred was born in 1925 in Greenwich Village. After high school, he was accepted into Cooper Union College’s prestigious art program. Later, he joined the United States Navy and was a Gunner’s Mate 3rd Class on LST 48. A decorated combat veteran, he was on Utah Beach during the Normandy Invasion and was also at the invasion of France during World War II.

Several years after the war, he married his wife Josephine in 1950 and moved to North Massapequa, where he lived for 68 years. They had one son, Ronald, who was also a respected member of the North Massapequa Fire Department and a Lieutenant in Ladder Company 1.

Fred worked at Liberty Aircraft in Farmingdale before joining the United States Postal Service, where he worked for 30 years. Later, he worked for BOCES in the evening as a custodian before finally retiring altogether to spend time doing what he loved best … painting. His artwork proudly hung in the post office lobby of both the North Massapequa branch on Broadway and also the main Massapequa branch on Sunrise Highway.

According to his family, Fred liked nothing more than to sit with an ice-cold beer and have a good conversation. He loved his two granddaughters and four great grandchildren and will be dearly missed. 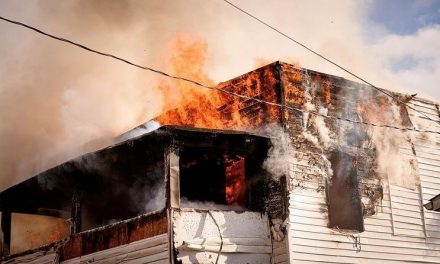 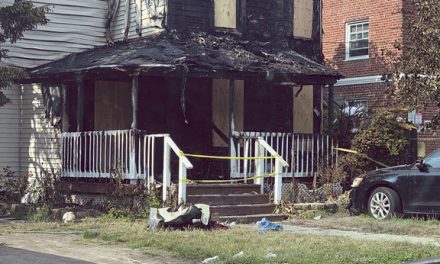