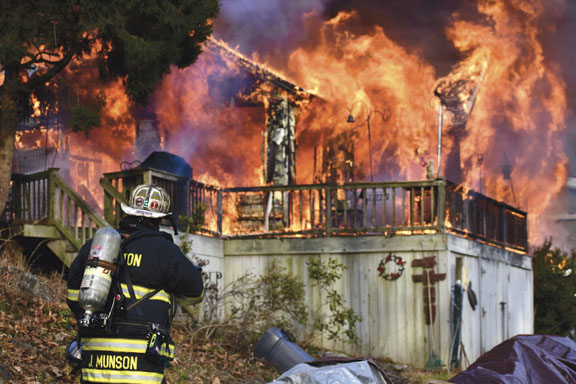 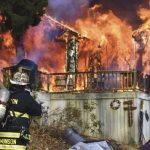 The Yorktown Heights Fire Department was called to Blinn Road for a structure fire. While responding, dispatch updated the units as receiving multiple calls for a fully involved house fire. The first chief confirmed a single-story dwelling fully involved and requested a tanker task force being it was in a non-hydrant area. The first engine stretched two lines and started hitting the fire. It took approximately two hours to get the fire under control due to water issues. Westchester County Police Arson K9 (K9A1) was requested to the scene to assist in fire investigation. 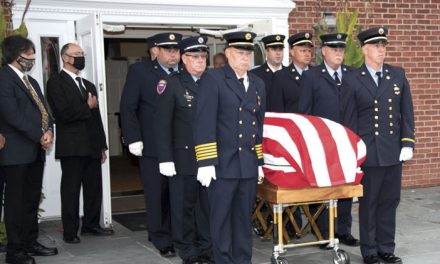 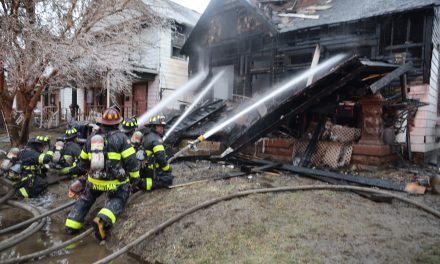 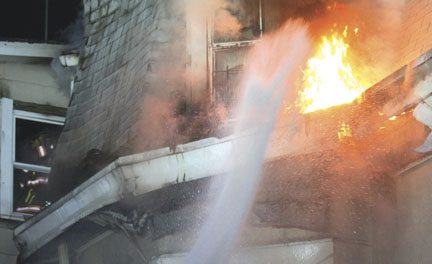