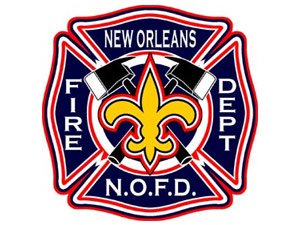 21 consisted of fourteen New Orleans Fire Department recruits who endured a twenty-one-
week training regimen focusing on all aspects of firefighting, including classes such as

Several awards were presented at today’s graduation, they are as follows:

Justin Raymond was presented with the Fellowship Award; the fellowship award is
presented to the recruit who has been chosen by his classmates for exhibiting outstanding
fellowship.

Ross Flowers was awarded the Leadership Award, it is awarded to the recruit, chosen by
the Training Staff, for exhibiting the characteristics necessary to become an outstanding
Firefighter. These qualities include intelligence, dedication to duty and dependability.

David Williams was presented the Physical Fitness Award, which is given to the recruit
that exhibits the best overall physical abilities in the training program.

Ross Flowers received the Administrator’s Award, it is given to the recruit that has
achieved the highest academic average in the training program.

Nikolas Martinez received the Superintendent’s Award, which is presented to the
outstanding New Orleans Fire Recruit, who has excelled in academics, physical ability,
leadership and safety.

Charles Fortenberry, Daniel Waldron, Jeremy Melvin, Ross Flowers were awarded the
Group Award, which is given to the group that has excelled in all categories of training,
safety, leadership and team work.

Upon graduation, the NOFD Fire Recruits will be assigned to the three different platoons
and will be detailed to various engine houses across the City during their probationary
period. 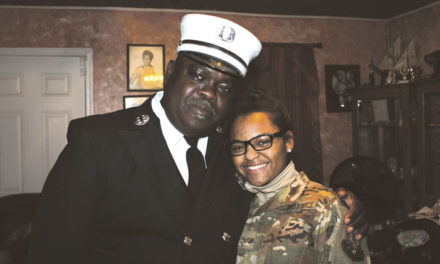