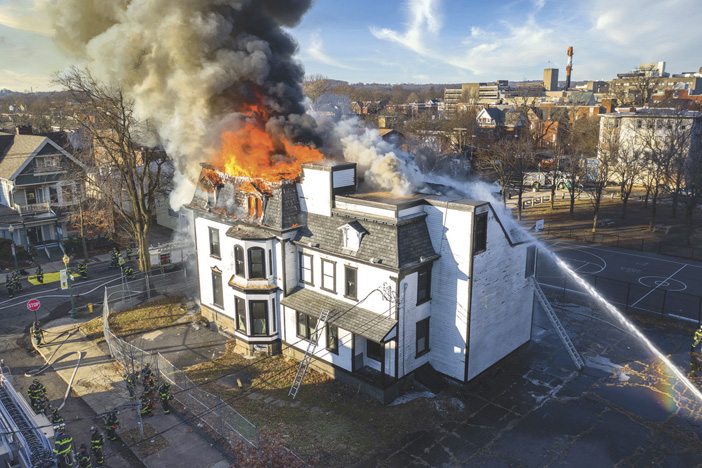 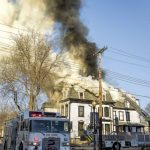 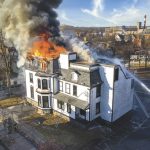 New Haven (CT) firefighters hoped for a quiet Christmas Day, instead, Engine 6 responded for a vacant dwelling on Chapel Street and reported a top-floor fire. Multiple handlines were stretched as the fire continued to grow. Companies gave the fire a good interior fight, but were chased out due to deteriorating conditions. A second alarm was transmitted as companies transitioned to exterior operations. Truck companies went to work with a tower ladder and ladder pipe. Additional 2-1/2 inch handlines also flanked the dwelling on all sides to darken down the fire. It took companies about two hours to bring the fire under control. 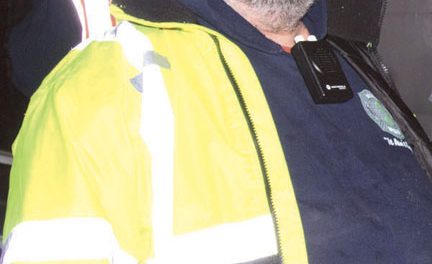 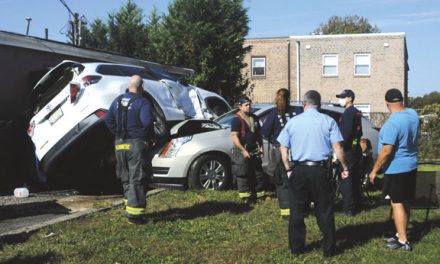