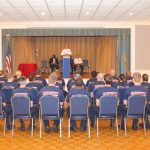 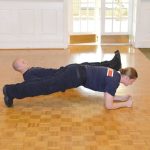 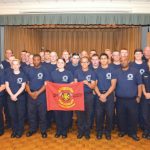 On July 6, 2016, the New Castle County Fire Academy held its first graduation ceremony at the Cranston Heights Fire Company social hall, before nearly 200 family, friends and fire service members. The graduation marked the culmination of three months of intensive training under the direction of the Delaware State Fire School in this first-of-its-kind volunteer firefighter academy.

“This is a great thing for the New Castle County fire service and will change the way volunteer firefighters are trained,” said Academy head instructor Ed Hojnicki. “Over a three-month period, these 25 individuals became a group, supporting one another in all aspects of the brotherhood and sisterhood that is the fire service.” 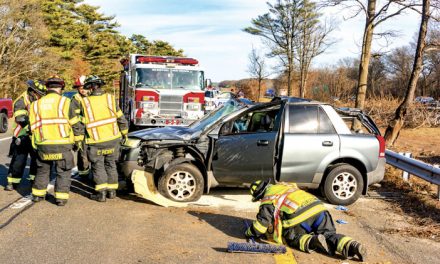 Out of Control in Brookhaven 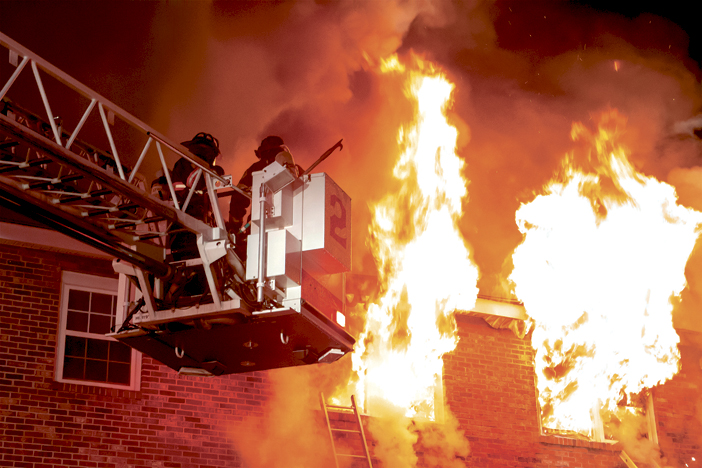 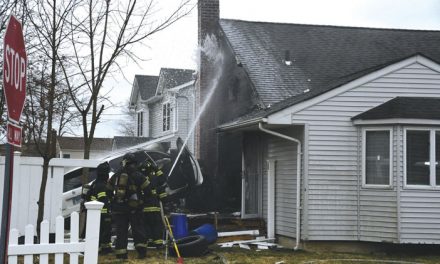