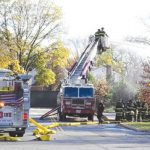 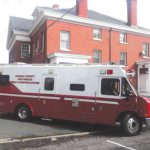 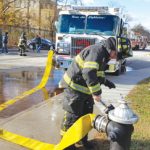 On November 19, 2017, the FDNY Center for Terrorism and Disaster Preparedness, in conjunction with the Nassau County Fire Commission, and the Nassau County Office of the Fire Marshal, conducted a full-scale exercise in the Borough of Queens to assess the interagency operations, communications and information-sharing at all levels due to an emergency incident requiring mutual aid from Nassau County to New York City.

Units from FDNY Divisions 13 and 14 and nine separate Nassau County departments participated in multi-unit drills throughout eastern Queens. Simulated mutual aid was requested through FDOC by the Queens dispatchers, resulting in the deployment of Nassau County units to five FDNY firehouses.

Over 130 officers, firefighters, dispatchers and fire marshals participated in the exercise resulting in enhanced multi-agency cooperation. 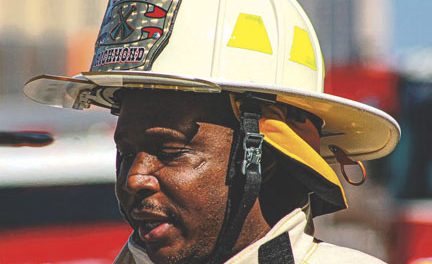 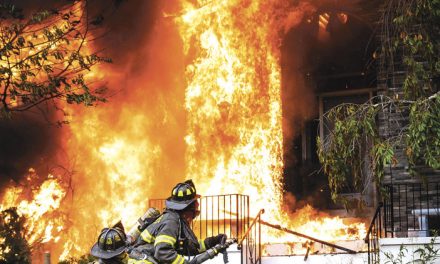 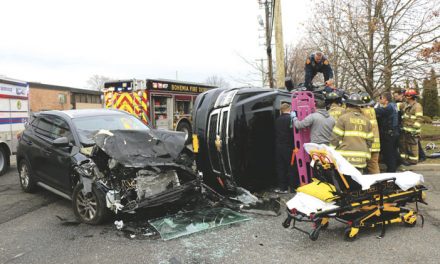