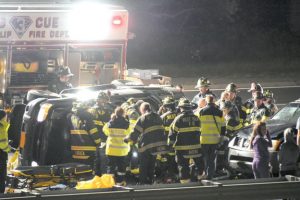 On October 9, 2016, the West Islip Fire Department activated for an MVA with overturn and entrapment on the eastbound Southern State Parkway at Bay Shore Road. Two SUVs collided with one overturning and pinning a passenger. who was extricated in about 15 minutes and taken to Southside Hospital. One driver fled the scene and was chased by an off-duty police officer. The driver pulled a knife on the officer, who fired two shots as the suspect ran off.  He was caught on Sunrise Highway several hours later. 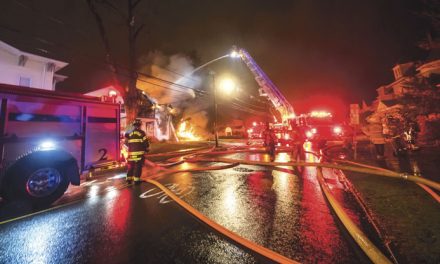 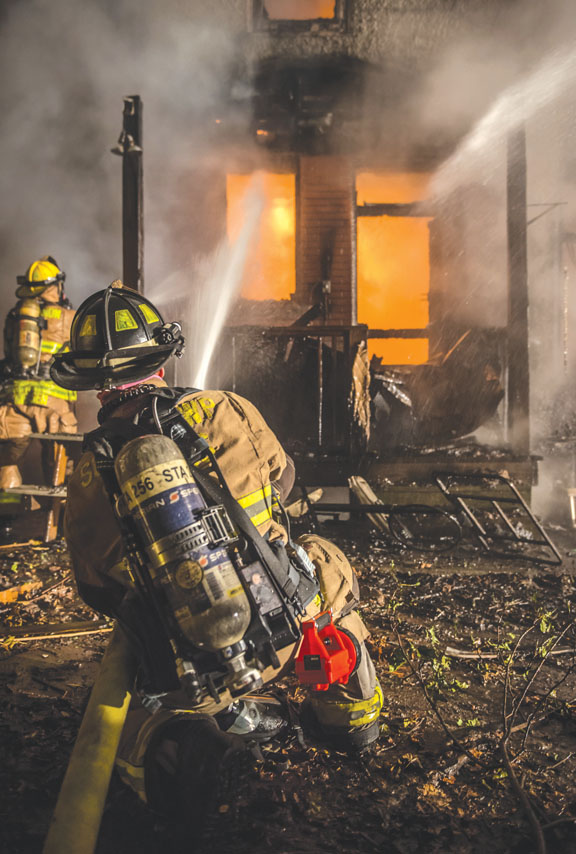