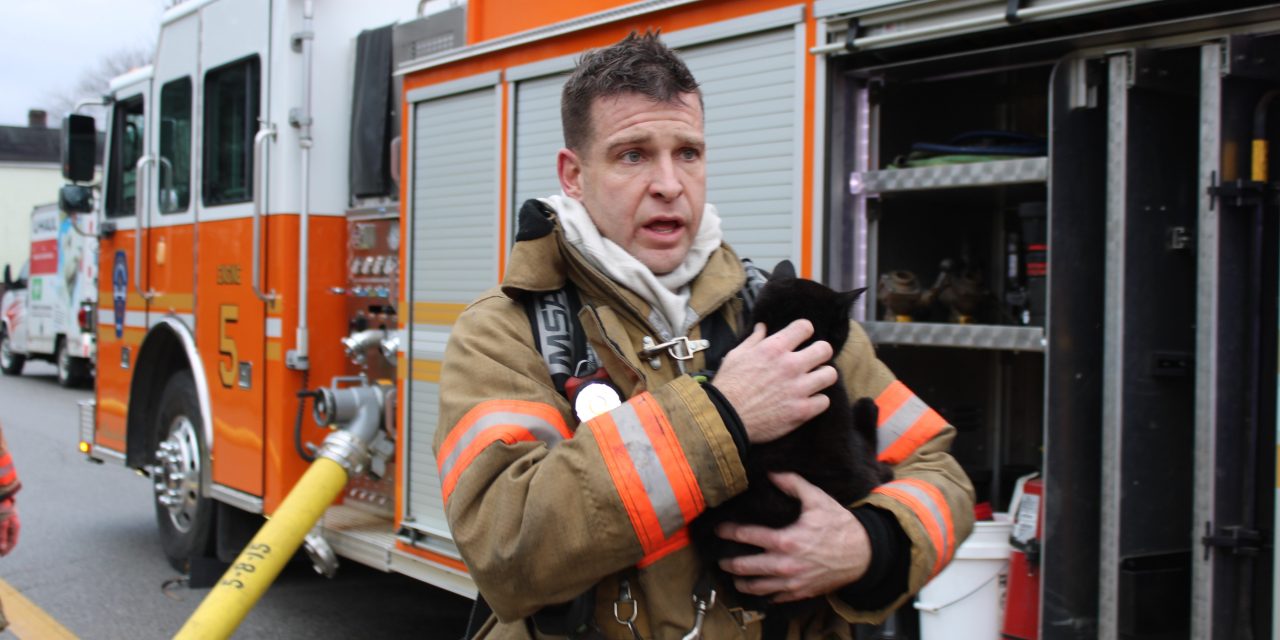 On January 3, 2021 the Wheeling Fire Department, “B” Platoon, responded to the 300 Block of South York Street for a structure fire. Crews were met with a working fire. Companies that responded were Engine 5, Engine 2, Engine 4, Ladder 1, Squad 2, Squad 3, Rescue 1, Duty Chief C-3 and Fire Chief C-1. The house was vacant, and the cause was ruled arson. There were no human injuries, multiple cats inside were rescued by Wheeling firefighters. 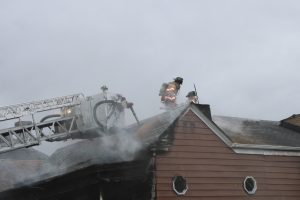 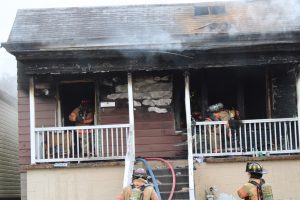 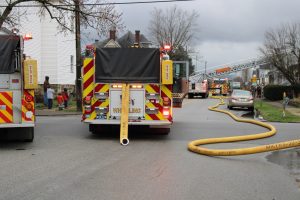 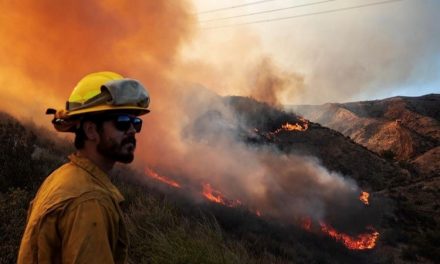 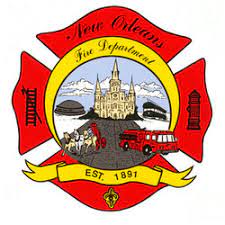 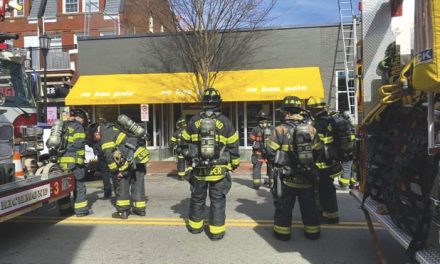