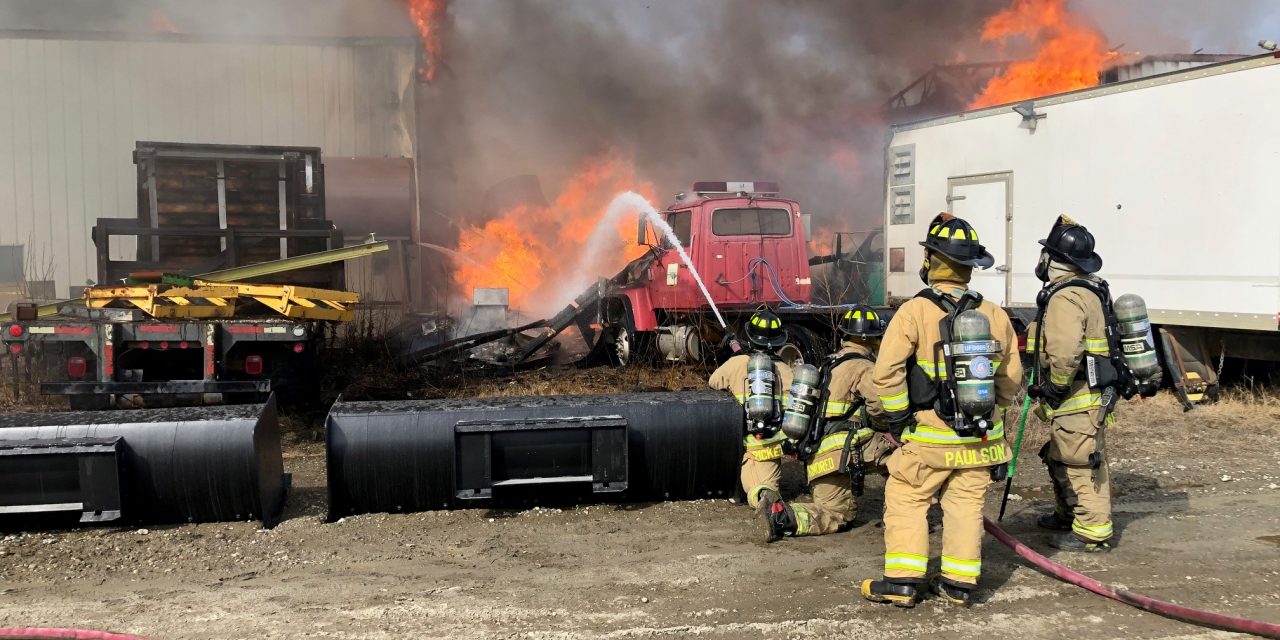 On May 3, 2021, at approximately 3:30pm, Fairbanks Emergency Communication Center received a 911 call from an employee at C & R Pipe and Steel on Alta Way reporting that a fire had started in the building. Fairbanks Fire Department (FFD) was dispatched and arrived on scene within six minutes. Mutual aid agencies including University Fire, Ft. Wainwright Fire Department, Chena Goldstream, and Steese Fire all responded.

When crews arrived, employees of C&R were attempting to knock down the fire with fire extinguishers, but the fire quickly worked its way into the ceiling and spread throughout the building. The building did not have a sprinkler system, and the construction of the building, as well as highly flammable materials on site, contributed to the fast spread of the fire. C&R employees were safely able to save several pieces of equipment from the building before the fire spread too far.

Crews used water from a hydrant that was over a quarter mile away to fight the fire. 1600 feet of hose had to be laid out to reach the hydrant. Water tenders were also bringing water in from the opposite direction. The City Public Works Department helped block off the roads and law enforcement assisted with traffic control. GVEA responded to secure the power.

Two FFD firefighters sustained minor injuries during this event. They were checked out at Fairbanks Memorial Hospital and are expected to recover quickly. The fire was out at approximately 7:54pm and crews stayed on scene to take care of hot spots. The last unit left the scene at 10:22pm.

Early in the event, a NIXLE alert went out asking residents to avoid the area. We appreciate those that take notice of our alerts. It’s incredibly important to give space to fire crews and to always yield to emergency vehicles. It was particularly important during this event, given the sources of the water supply. Drivers should never drive over a fire hose that has been laid out; not only is it against the law, but it can have devastating consequences during a fire if one of the main sources of water is obstructed.

An investigation into the cause of this fire is being conducted, and anyone with information should contact FFD Deputy Fire Marshal Moira Townsend at 907-450-6614 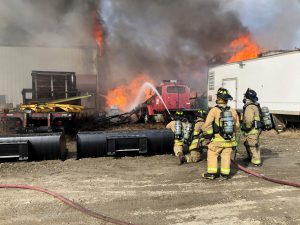 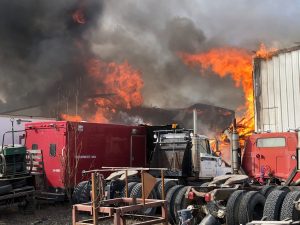 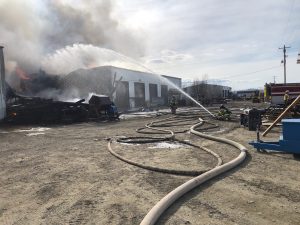 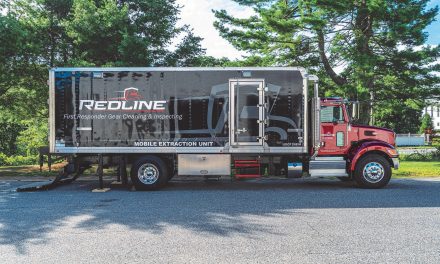 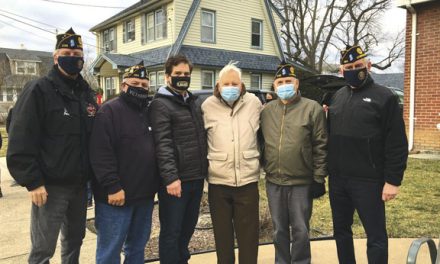 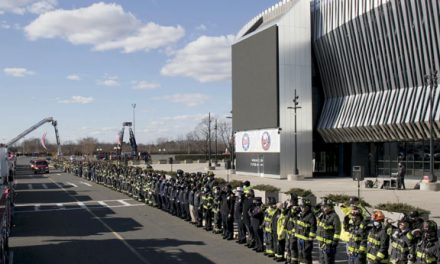