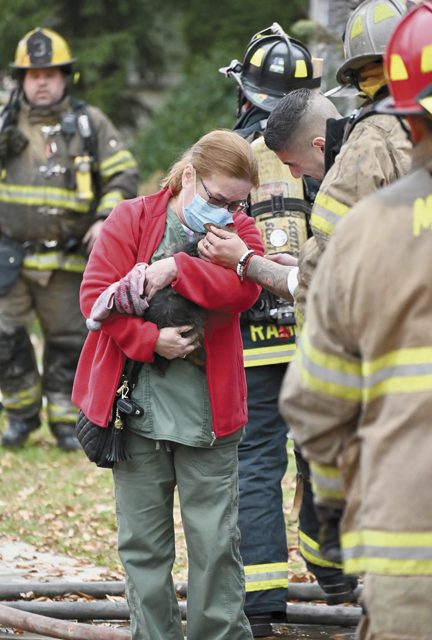 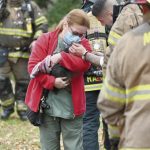 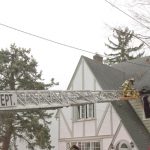 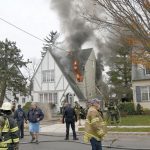 The Mineola Fire Department was called to a house fire on Lewis Place off Wilson Boulevard. When firefighters arrived, they were met with smoke showing and fire visible from the second floor of a 2-1/2 story private dwelling. Among the departments called for mutual aid was Williston Park, Garden City, Carle Place, and the Mineola Volunteer Ambulance Corps. Firefighters  operated three hand lines, and rescued two dogs. The cause of the fire was under investigation. 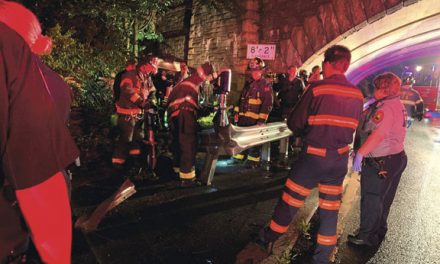 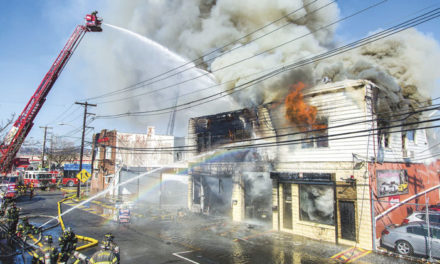 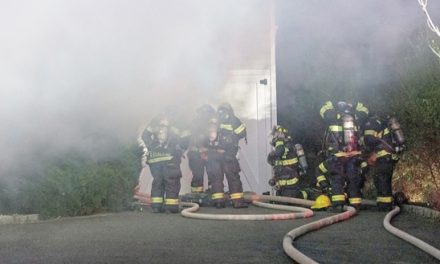