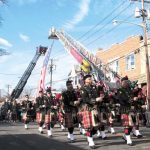 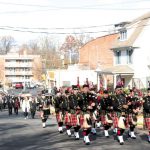 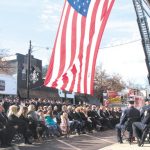 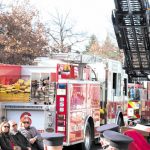 Late on the morning of November 25, 2018, the Port Washington Fire Department held a plaque dedication and memorial service in memory of Flower Hill Hose Company Captain Robert ‘Bobby’ Dayton. Dayton was killed on November 26, 1988, while operating at a Main Street apartment fire with reports of people trapped. Captain Dayton led a search and rescue team into the fire but became trapped and went on to run out of air. Attempts to rescue him were unsuccessful due to intense heat and smoke and he was later pronounced at St. Francis Hospital.

The plaque will help to ensure that Bobby’s name continues to live on and that his heroic actions are never forgotten. Additional information can be found on the department’s website at pwfd.com/?page_id=567. 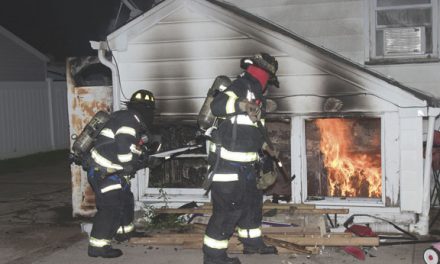 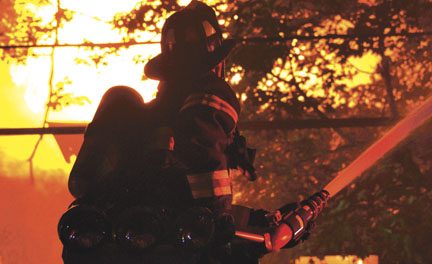