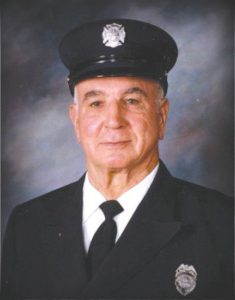 Bob Betsch was born on September 16, 1925, in Greenpoint, Brooklyn. He met his wife Jean in 1944. At age 34 he joined the Esso/ Exxon Oil Company as a truck driver and worked for the company for 40 years putting in about three million miles without an accident. He was married on February 2, 1946, and moved to Melville in 1956. Bob joined the Melville Fire Department on February 9, 1960, and eventually became an EMT/ Firefighter.

Bob loved to volunteer and teach the younger members their fire and rescue duties. Bob always had a smile and a hello for anyone who met him, and was always willing to help anyone in need. He is survived by his wife Jean, their two sons and a daughter. Bob had six grandchildren. He will be certainly missed by all. 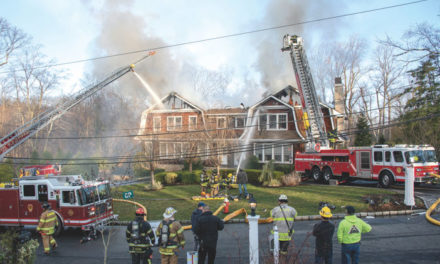 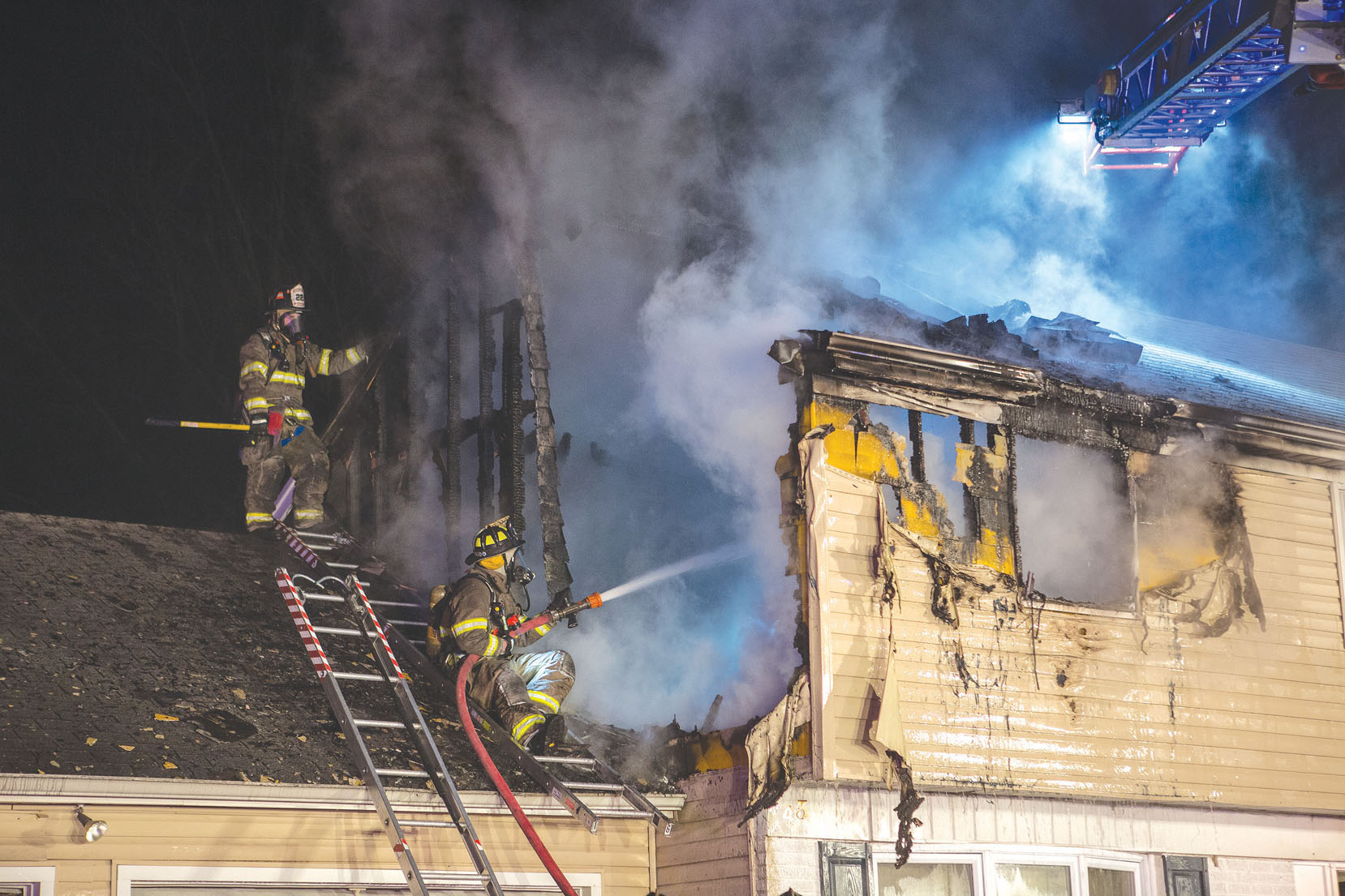