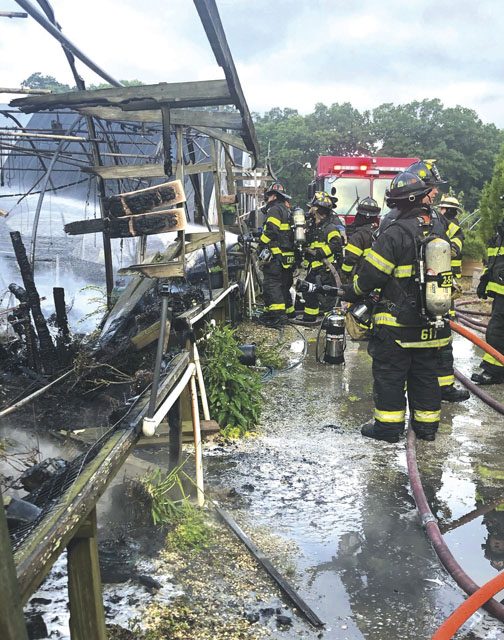 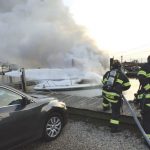 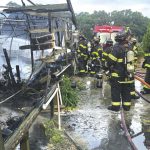 The Melville Fire Department was activated for a general alarm at Suburban Water Gardens nursery on Burrs Lane on July 4, 2020, at 0634. Under the command of Chief David Kaplan, Melville responded with three assistant chiefs, three engines, a ladder truck, three ambulances, and paramedic unit. Mutual aid assistance was provided by Wyandanch, as well as standby coverage by Huntington Manor and Dix Hills. Two greenhouses were involved, and the scene was reported under control at 0705. There were no injuries reported. The Suffolk Police Arson Squad and Huntington Town Fire Marshal were investigating. 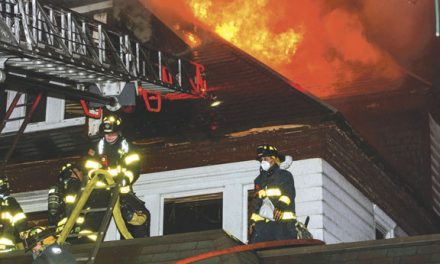