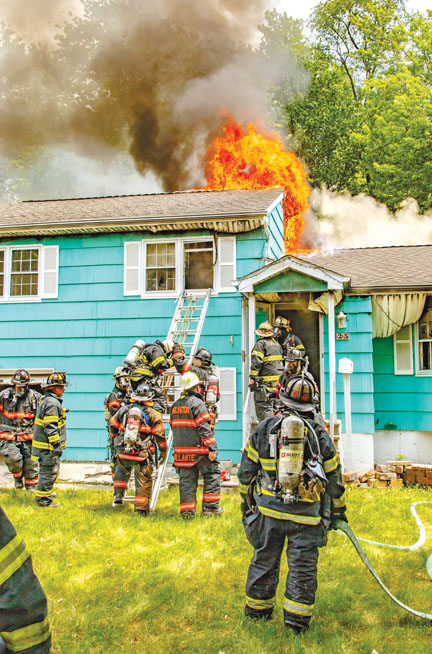 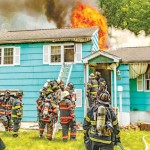 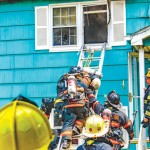 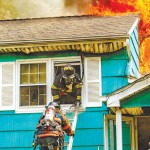 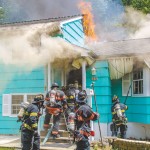 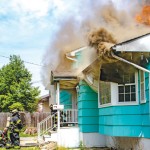 On May 26, 2016, as City of Poughkeepsie firefighters and mutual aid companies were finishing up operating at a structure fire in an abandoned 2-1/2 story multi-family residence on Worrall Avenue, City 911 advised Poughkeepsie Chief Mark Johnson that they were taking numerous calls for a residential structure fire at a Hewlett Road residence. Deputy Chief Decker arrived to find another vacant, 2-1/2 story residential structure fire and requested a second alarm. Crews were in the progress of making a quick primary search when fire conditions suddenly changed, and the decision was made to evacuate. As firefighter Paul Bucher attempted to exit, he found his path cut off by the fire. He called for a Mayday and advised that he was going to be exiting through a front window. His fellow firefighters were waiting, and quickly assisted Bucher in exiting without incident. The fire, which was quickly brought under control, was labeled suspicious. Mutual aid came from Arlington, Fairview, La Grange, and Mobile Life Paramedics. Arlington, New Hamburg, and Roosevelt provided standby. 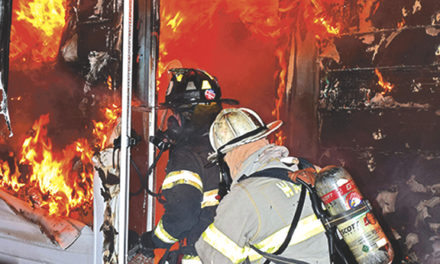 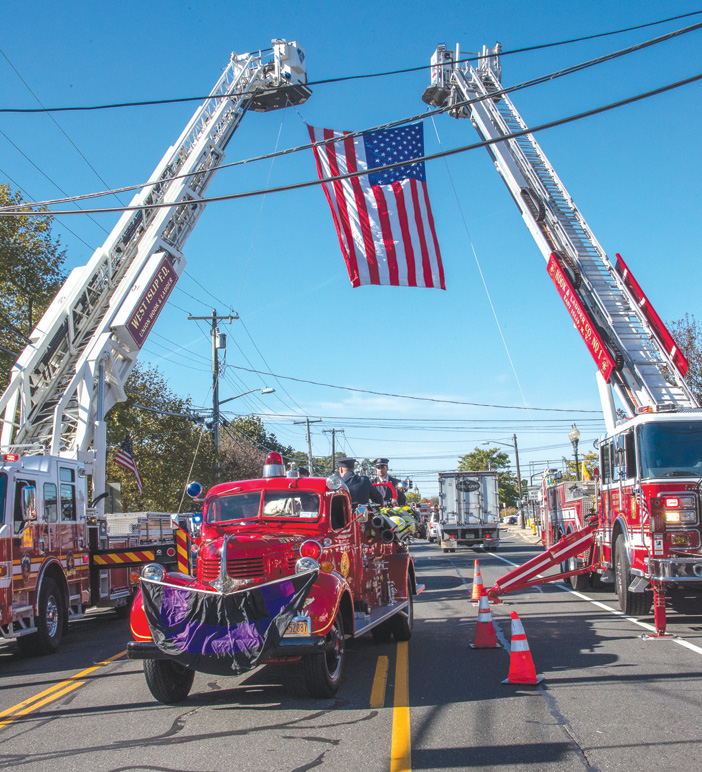