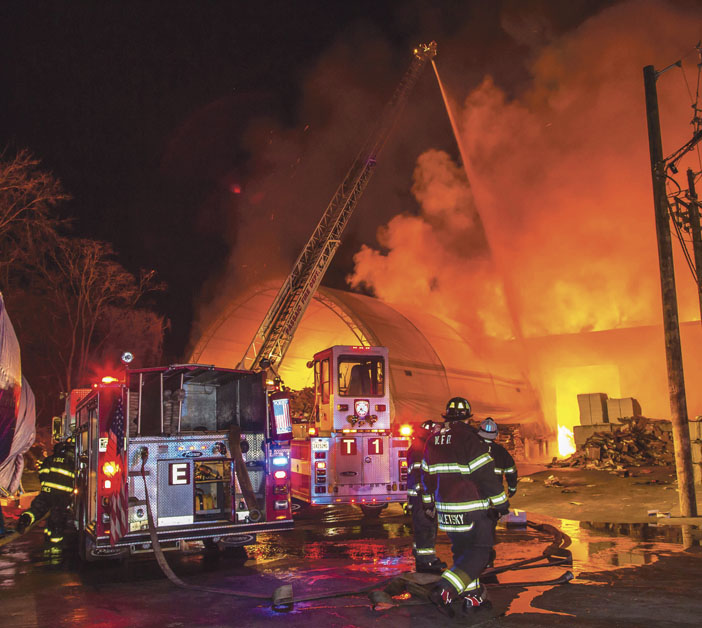 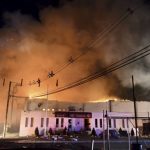 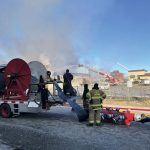 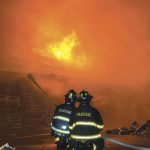 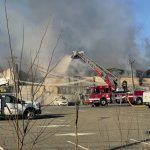 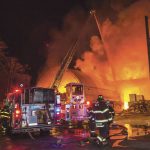 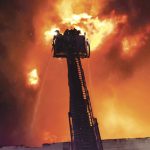 At just after 2330 on a very frigid January 30, 2021, Passaic firefighters responded to 7th Ave, Atlantic Coast Fibers, for a reported fire. The approximately 350 x 300 building housed a recycling company and was the scene of numerous fires in the past. Heavy smoke was showing from the building as companies arrived, and a second alarm was requested. Several 2-1/2 inch handlines were stretched into the building where large bales of cardboard were burning. As the fire continued to grow a third alarm was sounded. Conditions further deteriorated and, as companies experienced water pressure issues, all members were ordered to evacuate the building. The fire rapidly spread throughout the building which became fully involved. Additional alarms were sounded bringing mutual aid companies from over 25 towns in five counties as well as a tanker task force and one of the states Neptune High Volume Water Systems, however due to a malfunction the Neptune System could not be utilized. The fire burned throughout the night, into the next day and into the next night as companies continued working to extinguish the fire in bitter temperatures. Three days later, companies remained on the scene as heavy equipment pulled apart the debris exposing deep-seated pockets of fire. No civilians were injured; however, several firefighters suffered minor injuries, mostly due to slips and falls. The fire was under investigation, 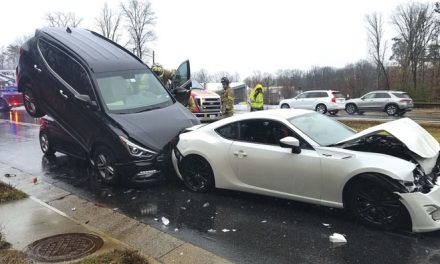