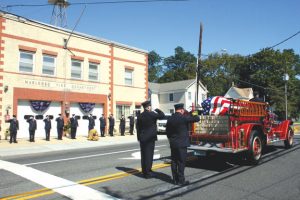 Borden served in the U.S. Army 321st Signal Battalion, 7th Corps, A Company, from 1950 to 1952. He was a splicer for the New Jersey Bell Telephone Company where he was employed for 33 years before his retirement in 1985. He was a 70-year member of the Marlboro Fire Company and served as Chief in 1962.

The Fire Company would like to thank ex-Chief Borden for his 70 years of dedicated service. 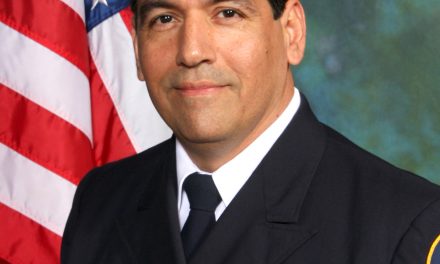 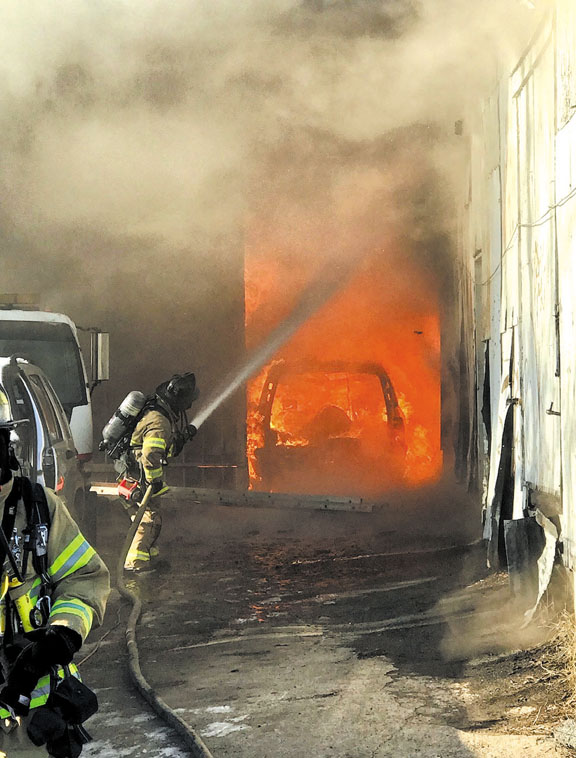 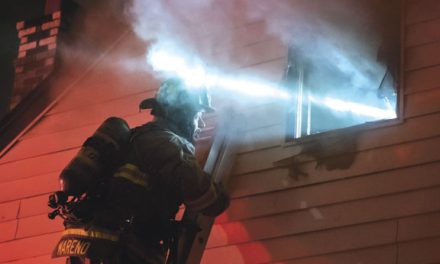