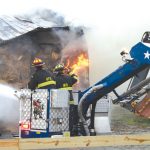 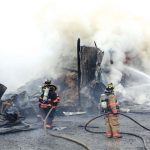 On September 9, 2016, calls came into the Warren County Dispatch reporting a barn on fire at the Donaldson Farm on Allen Road, a local landmark in Mansfield Township. All four township fire companies were notified. On arrival, the chief called a second alarm and a Tender Task force were requested. The first two engines secured hydrants and started attacking the fire defensively as the roof had caved in and the back part of the 50- x 200-foot barn was full of hay, making for a difficult attack. There was also a concern about pesticides and fertilizers on site. A backhoe was brought in to take down some of the building so firefighters could access the hay. Crews remained on scene for several hours hitting hot spots and cleaning up. Hackettstown, Budd Lake, Independence, Washington Township and other Warren County agencies assisted at the scene and with coverage. 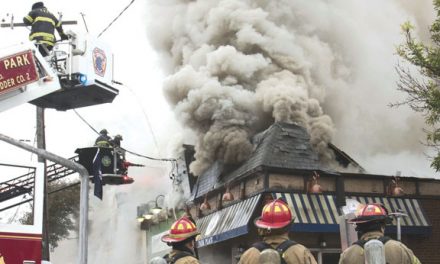 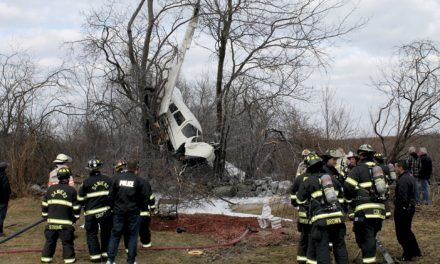