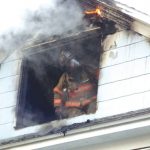 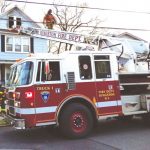 On March 6, 2018, a three-alarm structure fire occurred in the City of Kingston. Firefighters successfully removed a semi-conscious victim from a stairway who appeared to have been attempting to fight the fire in the attic. The patient was airlifted to Westchester Medical Center with burns. Firefighters had the fire under control in approximately 15 minutes. 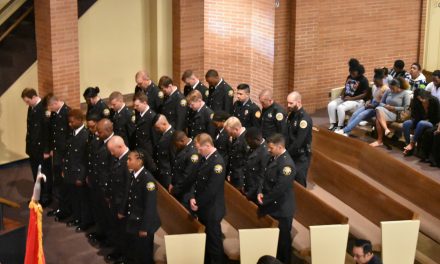