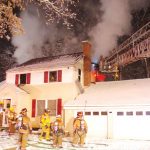 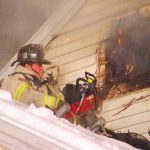 Amidst falling snow, Colonie fire companies were called to Tull Avenue for a structure fire. A Colonie man dropped a lit cigarette onto his pants, igniting them. The man who is visually disabled removed his pants, which then lit his second-floor bedroom on fire. A neighbor heard the audible alarm and looked out to see smoke coming from the second story of the residence and called 911. Colonie Fire Company, Fuller Road, West Albany, Verdoy for the FAST team and Midway were called to the scene. The firefighters fought to curtail the fire to the second story. The gentleman who lived in the home was taken to the hospital with burns to his lower extremities. Though the fire destroyed the second story, and the first floor received water and smoke damage, the residence was left standing. 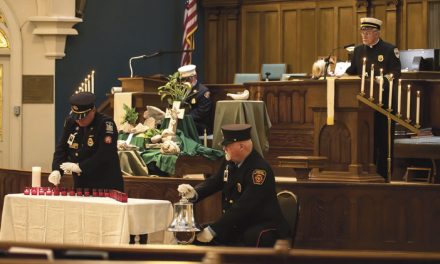 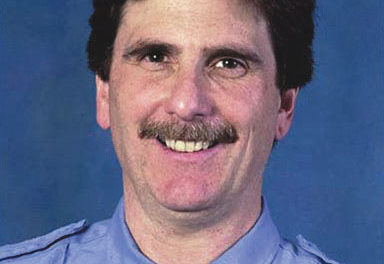 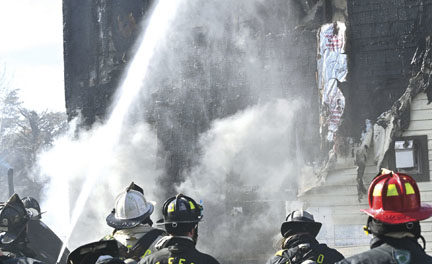