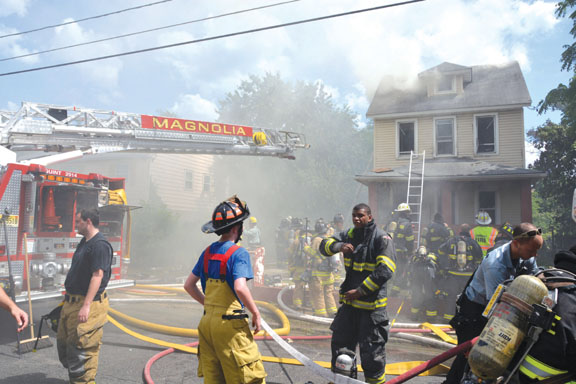 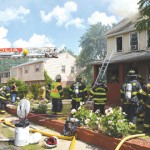 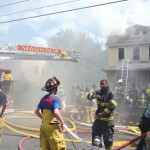 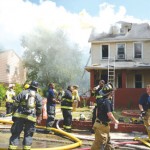 On May 31, 2015, fire heavily damaged a 2-1/2 story occupied dwelling on Ashland Avenue in Magnolia Boro, Camden County. First arriving units were met with heavy fire venting from the rear of the house. The fire eventually spread thru the walls and into the attic. Fire crews initially called to the scene came from Magnolia, Lawnside, Cherry Hill, Hi-Nella and Runnemede. A second alarm was sounded bringing Gloucester Township and Voorhees units. High temperatures and humidity took a toll on the firefighters and additional BLS units were summoned. The fire was placed under control in just over an hour by Magnolia Fire Chief Paul Wolf. Unfortunately, the home was destroyed and the family displaced. 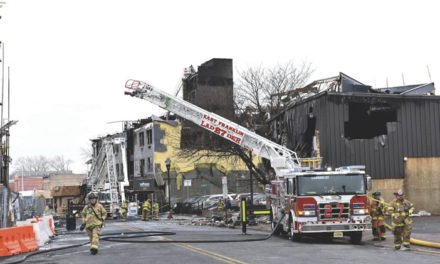