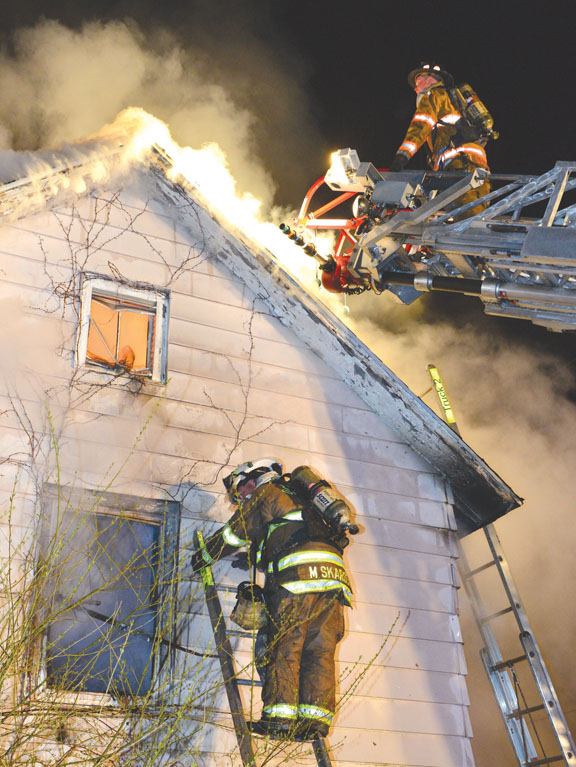 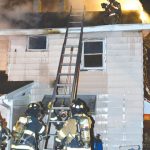 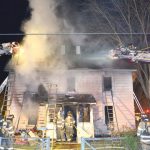 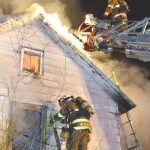 On March 13, 2017, the Delmar Fire Department along with Salisbury Station 2 and Station 5 Hebron were alerted for a house fire on Highland Avenue in Delmar. Command 74 arrived to find fire on the first level of the home. Crews arrived and began an aggressive interior fire attack. Trucks 2 and 5 laddered each end of the home and ground ladders were thrown on all four sides. Due to the fire being in a non-hydrant area, command requested a tanker from Station 6 Parsonsburg to the scene. Command later requested Station14 Sharptown and Station 81 Laurel to the scene for manpower for overhaul. Fire crews were on scene for nearly four hours. The Maryland State Fire Marshal’s Office conducted an investigation.

Rash of Fires in Albany