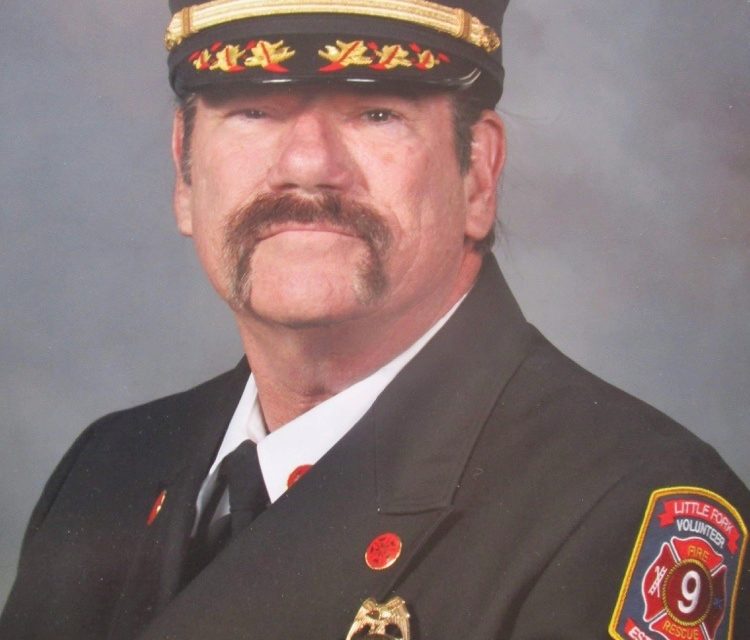 A firefighter for 48 years, the local chief was presented the honor recently as part of the Governor’s Fire Service Awards.

“Each year, we are honored to recognize Virginia’s dedicated fire professionals who go beyond the call of duty to protect their fellow Virginians and communities in times of great danger,” said Gov. Ralph Northam in a statement. “This year’s award recipients have displayed remarkable tenacity and valor while navigating unprecedented challenges amid the COVID-19 pandemic. We are grateful to these brave men and women for their faithful service and sacrifice. ”

“That innovative spark is the foundation of the Governor’s Fire Service Awards and we are honored to recognize impressive levels of excellence with these awards”, Dyer said.

Monaco retired as captain after 32 years from Prince William County Fire & Rescue and is currently overseeing the long-anticipated expansion to the company’s tiny volunteer stationhouse in northern Culpeper County.

“Chief Monaco has provided countless hours of exemplary leadership and personal time toward the foundation and success of the Little Fork Volunteer Fire & Rescue Company in Culpeper County for the last 26 years,” Dyer said.

In 2010, he saw the need for and founded a Large Animal Rescue Team, the state’s only all-volunteer team of its type, which responds around the state to help large animals in distress.

“Although Little Fork Volunteer Company may be small, Chief Monaco has created an environment for his volunteer company to thrive with an astounding 88 current members and a 100 percent response rate for the last nine years,” Dyer said. “During his tenure as chief he has fostered a culture that encourages engagement and training for his members, which has allowed him to not only retain members, but grow exponentially.”

Monaco leads by example and takes every chance to teach and educate his members so that they feel a part of his team, the acting director said.

“We want to thank Chief Doug Monaco for his many years of service to ensure the success of Little Fork Volunteer Fire & Rescue Company. His hard work and dedication will serve the citizens of Culpeper for many years to come because of his effort,” Dyer said.

The Governor’s Fire Service Awards were established in 2002 to formally recognize professional excellence and outstanding achievement in Virginia’s Fire Service, an acknowledgment that often goes unrecognized. The Virginia Department of Fire Programs, in partnership with the Virginia Fire Services Board, facilitates the awards.

“Through the hardships of this past year these men and women have continuously worked to help their communities,” said Moran. “We are proud to honor these recipients for their commitment to ensuring the safety and protection to those in our Commonwealth.” 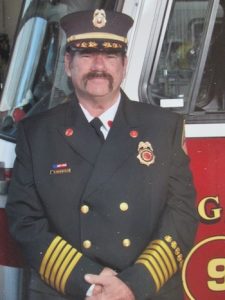 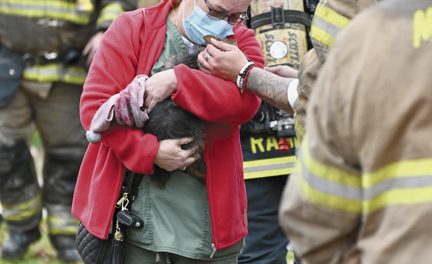 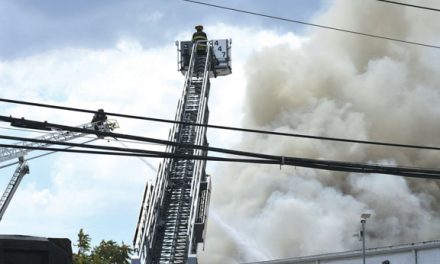