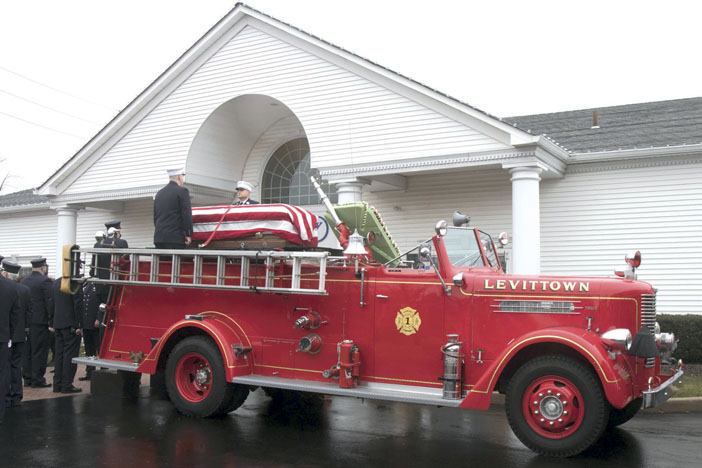 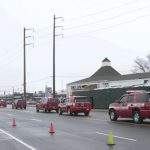 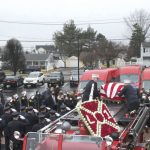 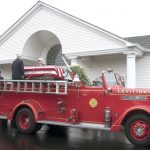 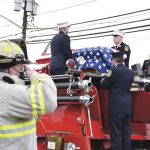 On January 10, 2021, Levittown ex-Chief John ‘Jack’ Sager (Badge 118) passed away. Ex-Chief Sager was a 58-year member of the department assigned to Ladder Company 1 with which he was still active.

Chief Sager joined the fire department in 1962 and was assigned to Ladder Company 1 and worked his way through the ranks. He became 2nd Assistant Chief in 1971 and rose to Chief of Department, serving in that capacity in 1974-1975.

Jack served in the US Air Force and, upon leaving the military, took a position with Western Union. Upon his retirement he was later employed by the Nassau County Fire Service Academy.

He is survived by his wife Sue, five sons, two step-sons and all their families.

A wake was held on January 14 and 15. A Firematic service was held on the night of January 15, with members present in Class A uniforms. A funeral service was held January 16 at Chapey’s Funeral Home in Bethpage.  Internment was at Holy Rood Cemetery in Westbury with Fire Department Honors. The Arch of Honor was provided by Levittown’s Tiller 626 and Wantagh’s Rear Mount 6912.