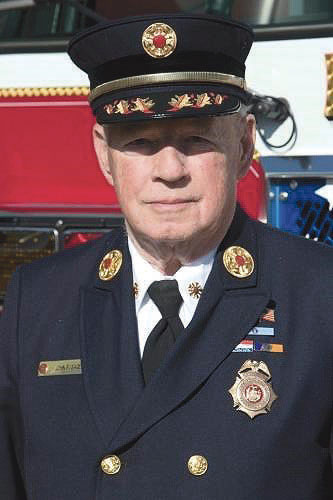 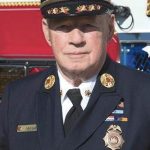 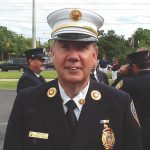 The officers and members of the Levittown Fire Department are saddened to announce the recent passing of two 50-year members, ex-Chief John ‘Jack’ Sager and former Department and District Treasurer Vincent Raab

Ex-Chief and United States Air Force veteran John Sager passed away on January 10, 2021, at the age of 84. He joined the department in February 1962 as a member of Ladder Company 1 and served there as Firefighter, Lieutenant, and Captain before being elected to Deputy Chief. He was elected as Chief of the Department in January 1974 and after completing his term continued as an active member of the Department and Ladder Company 1 for a total of 58 years.

Former Department and District Treasurer and United States Navy veteran Vincent Raab passed away on January 16, 2021, at the age of 76. He joined the department in June 1971 as a member of Engine Company 5 where he served as Firefighter and Company Treasurer. He then dedicated the bulk of his tenure serving as Treasurer for every aspect of the department, including the department itself, the Levittown Fire District and the Fireman’s Benevolent Association. After completing those terms, he continued as an active member of his company and the department for a total of 50 years.

The officers and members of the department extend their sincerest condolences to the respective families, and thank these two honored members for their years of service to the Department and Community. 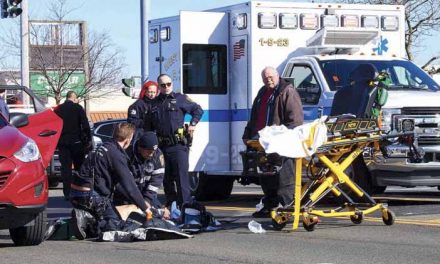 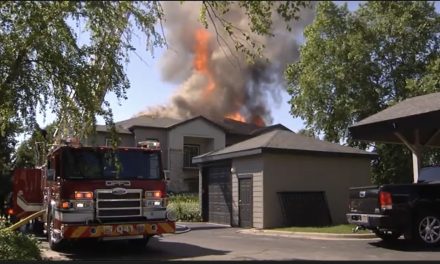