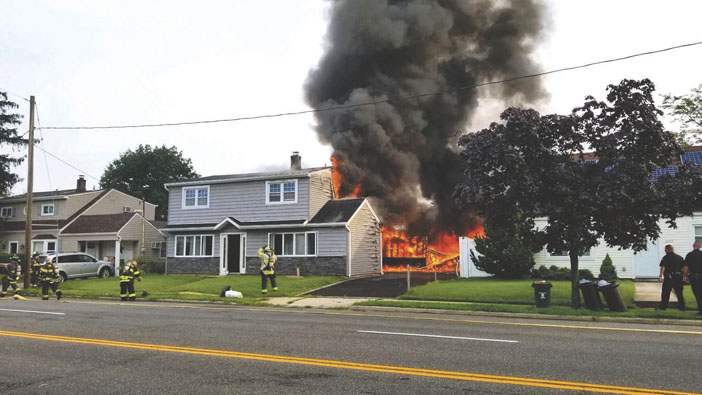 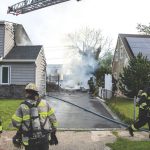 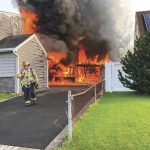 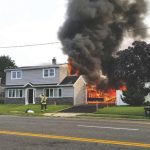 The Wantagh Fire Department was dispatched for a house fire on North Jerusalem Road in Levittown. Third Assistant Chief Stevens arrived to a fully involved detached garage with exposure issues. Engine 694 began extinguishing the fire which had spread to one house and was impinging on a second. With the assistance of crews from Levittown, Bethpage, Seaford and North Bellmore, the fire was quickly knocked down with extensive overhaul conducted in all structures involved. The fire was placed under control in approximately an hour with the cause under investigation. 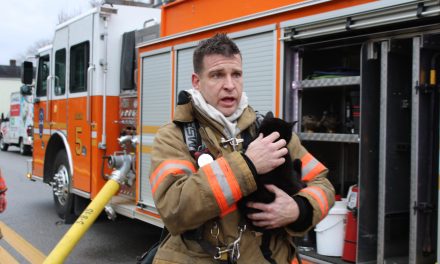 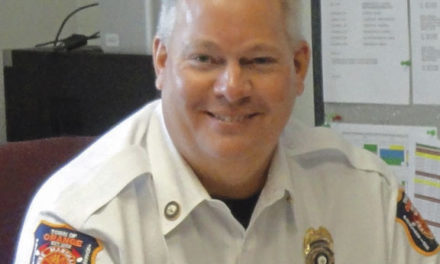