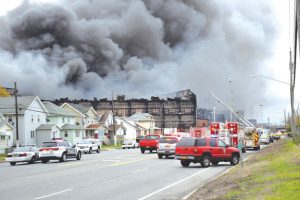 On November 9, 2016, Lackawanna firefighters, along with the Woodlawn Volunteer Fire Department, were alerted for a fire at the former Bethlehem steel plant in Lackawanna. Upon arrival, firefighters encountered heavy fire conditions in a building and an automatic second alarm was dispatched, bringing in all off duty crews. Shortly thereafter, a fourth alarm was sounded, bringing in all reserve rigs and mutual aid from Buffalo, the town and village of Hamburg and the town of West Seneca. Multiple agencies provided standby operations throughout the day. The fire grew to the size of six-city blocks and smoke from the fire affected the entire area, with some 300 area homes evacuated and local schools closed. 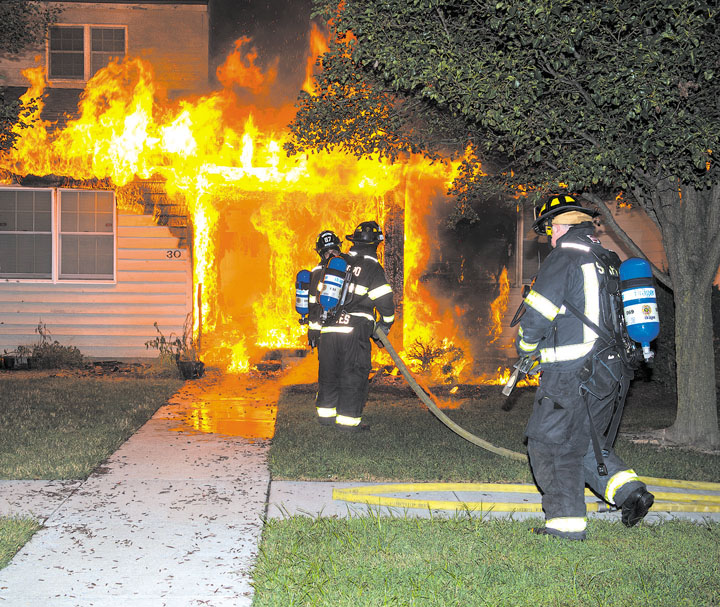