Just When You Thought It Was Over 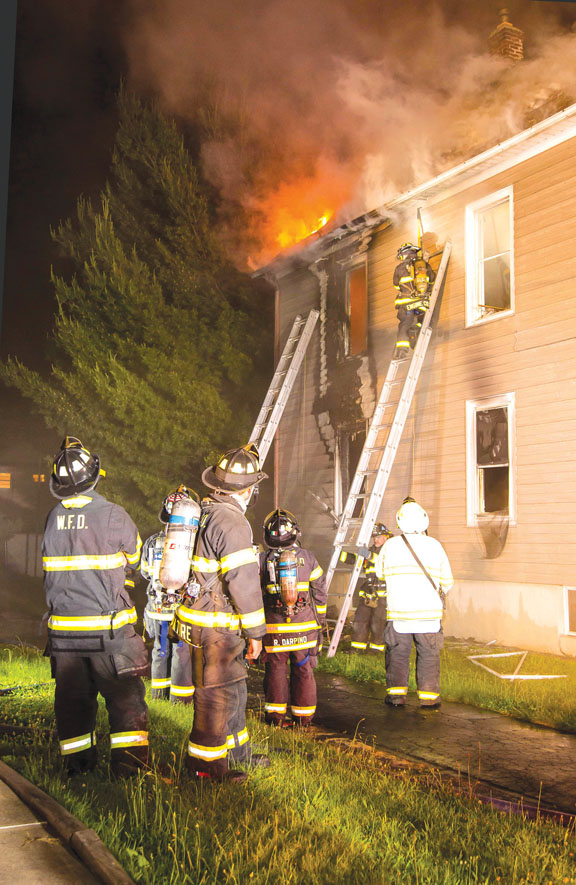 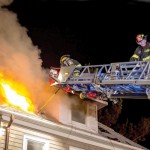 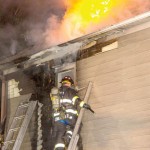 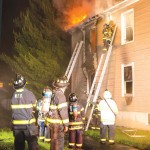 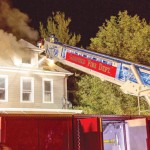 On May 31, 2016, a Garfield fire inspector notified the dispatcher of a working house fire on Cedar Street with heavy black smoke showing from the 2-1/2 story frame dwelling. As companies were being dispatched, he reported he now had heavy fire showing from the B/C corner on the first floor. The fire, which started in the kitchen, was rapidly spreading upwards. Companies arrived and stretched two attack lines into the home as the truck company vented and performed searches. All visible fire was knocked down quickly but, as companies opened up and started overhaul, fire was found to be running the walls to the attic. Conditions started deteriorating as additional lines were stretched. Mutual aid was requested to the scene and for cover. As fire broke through the roof, command ordered all members out of the building. With the use of two elevated streams and several outside handlines, the fire was again knocked down, eventually allowing companies to re-enter the building and complete extinguishment. The fire went to two alarms and took a little over two hours to be placed under control. 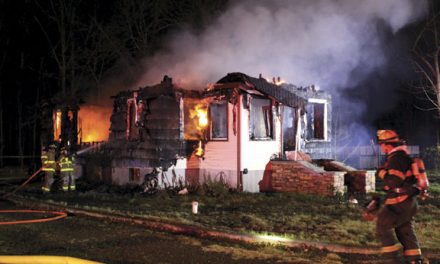