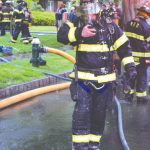 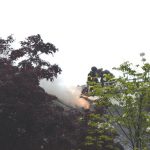 On May 13, 2017, shortly before a shift change, the Montclair Fire Department was dispatched to Montclair Avenue for reports of a house fire. Car 4 arrived and requested West Orange to the scene for RIT and to cover. Engine crews stretched lines into the home and made an interior attack, while crews from Truck 1 laddered the roof and made multiple cuts. The fire was placed under control in less than an hour. Bloomfield Engine 3 also responded to the scene. 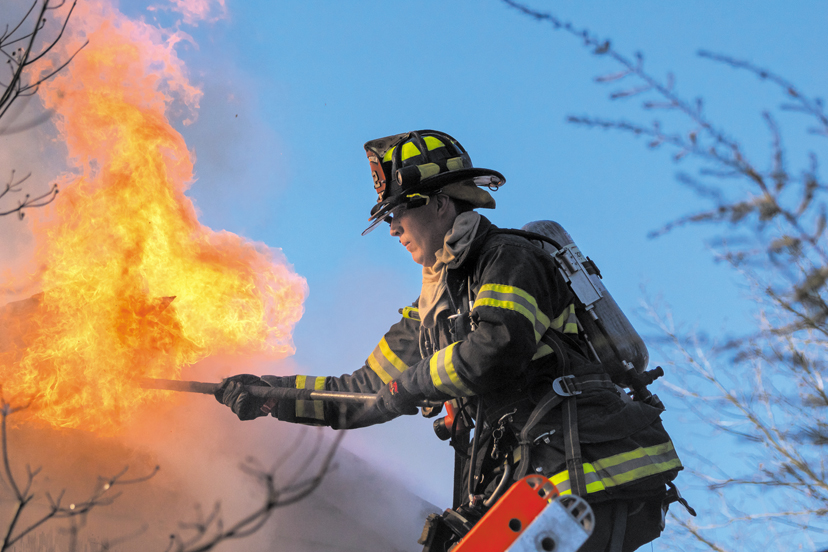 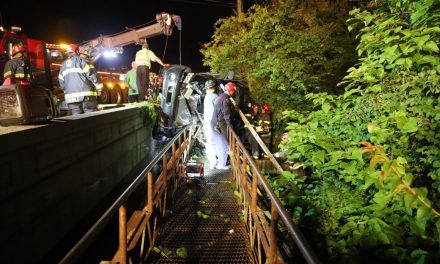