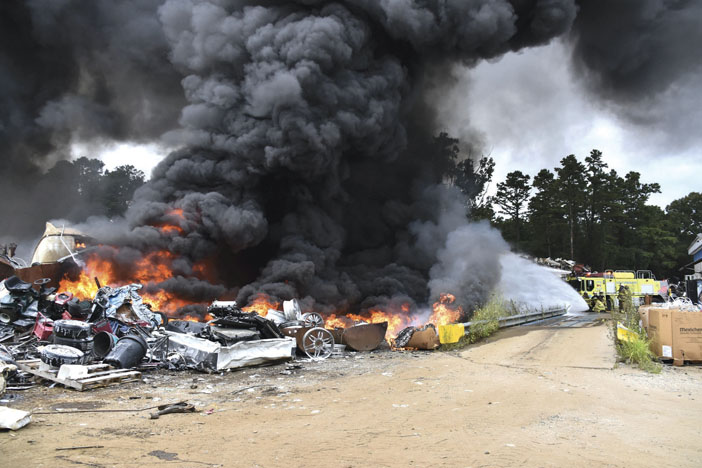 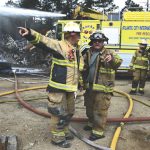 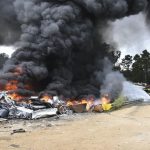 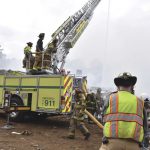 The volunteer fire companies from the City of Port Republic and Galloway Township responded to Groff’s Junkyard on Clarks Landing Road for a report of fuel tanks on fire. Germania Chief Dave Simpkins arrived and advised dispatch to have Port Republic “Bring everything they have.” The fire involved a large area of metal and scrap that was well involved and producing a plume that was visible for miles. Mutual aid was requested for water tender task forces as well as fire companies from Atlantic and Burlington counties. Germania and Port Republic engines laid in with LDH from Clarks Landing Road while three portable ponds were set up for Port Republic and Bayview engines to draft from. The LDH also supplied a ladder from Pomona that used their elevated master stream on the fire and a ARFF from the Atlantic City Airport Fire Department who applied foam to the fire. To fill water tenders, draft sites were established at several lakes in Port Republic that supplied water to the portable ponds for several hours. Firefighters poured water on the piles that were burning while machinery provided by the owner separated the debris, bringing the fire under control at approximately 1800. The cause of the fire was investigated by the New Jersey Division of Fire Safety. 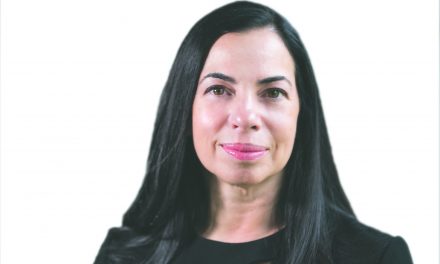