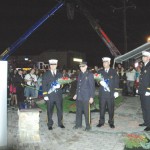 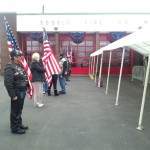 John Doster, the oldest active fireman in the United States, died in the line of duty during a two-alarm fire in Hulmeville Borough. Doster was directing traffic on February 25, 2015, when he felt ill and left the fire scene.  He went to the hospital, where he was admitted and passed away on April 2, 2015. Doster served 82 years with the Edgely Fire Company in Bristol Township. Recently, he was Captain of the Fire Police. His funeral was held at the firehouse and was well attended. John Doster was 96 years old at the time of his death. 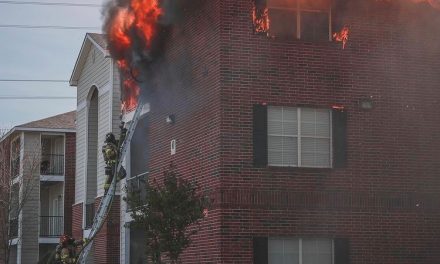