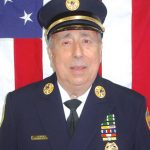 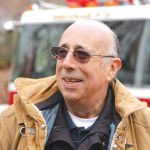 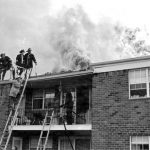 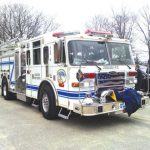 On January 24, 2017, the Jericho Fire Department and community suffered a heavy loss in the Line of Duty passing of ex-Assistant Chief Richard Kaplan. For more than 50 years, ex-Chief Kaplan responded, night after night, day after day, to be there for his neighbors on the worst days of their lives.

Dick, as he was affectionately known, was a firefighter, leader and mentor, with expertise in nearly any type of emergency he was called upon to handle. Until recently, Dick had maintained his EMT certification and was relied upon to treat those who were sick or injured.

On January 23, 2017, after responding to four alarms, Dick returned to his home and suffered a cardiac emergency in the early morning hours that took his life. To the men and women of the Jericho Fire Department, particularly his beloved Trident Engine Company 3, the loss is unimaginable.

Chief Kaplan twice ran up the ranks of Lieutenant and Captain from 1969 to 1973, and 1989 to 1991. In 1973, Dick was elected Assistant Chief, a position he would hold for five years. He also served as Commissioner from 1981 to 1988, administering the fire district’s finances to provide the best levels of fire and EMS service to his community.

A man who likely answered more alarms than any other firefighter in the history of the Jericho Fire Department, he received one award after another for most alarms answered annually.

He was one of most knowledgeable members when it came to the pumps on a fire truck, a vital knowledge that he enjoyed passing down to future generations of firefighters he met along the way. 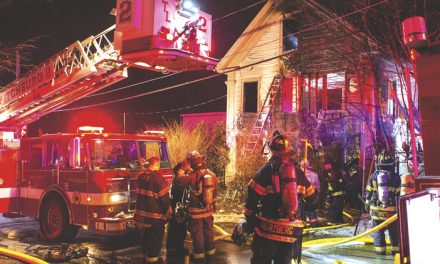 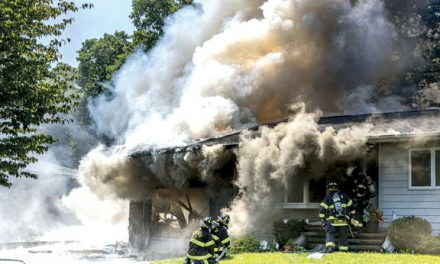 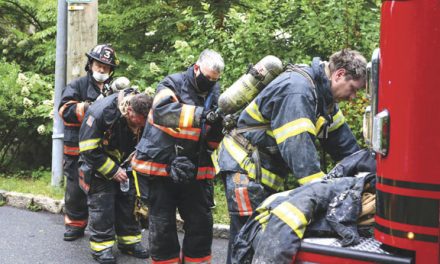