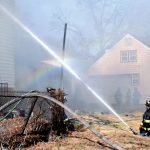 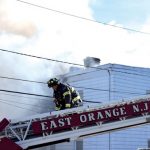 The Irvington Fire Department responded to Chancellor Avenue for a reported fire on the second floor. Deputy 41 arrived to heavy smoke showing from a large multi-family residence. Maplewood Engine 32 and Orange Engine 3 responded as Irvington crews attempted an interior attack, but the fire had worked its way into the cockloft and consumed the entire roof area. A second alarm was struck and an emergency evacuation was ordered as heavy fire began to self-vent from the roof and cockloft area. Heavy smoke banked down on the nearby Garden State Parkway as crews set up for master stream operations. East Orange Ladder 2 and West Orange Engine 2 responded on the second alarm. Companies knocked down all heavy fire and transitioned to an offensive attack and knocked down hot spots. 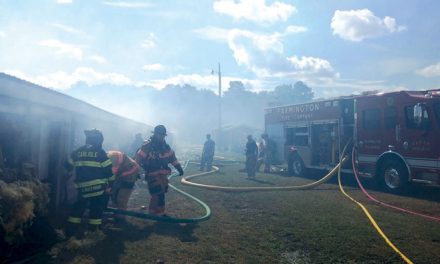 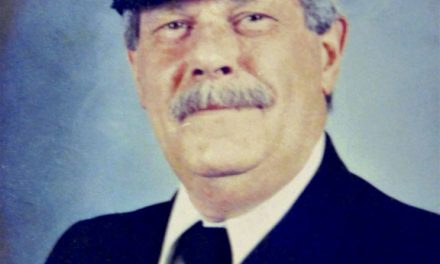 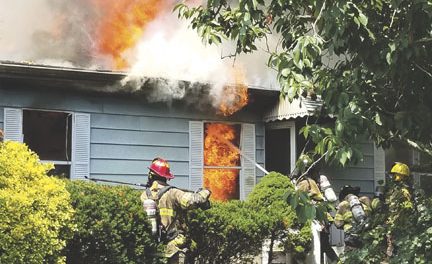