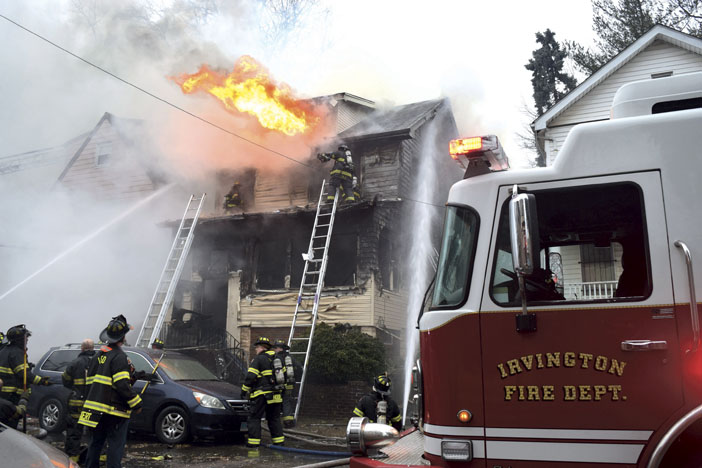 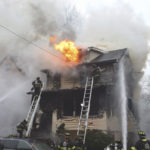 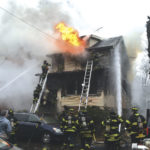 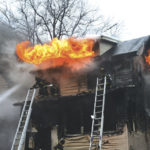 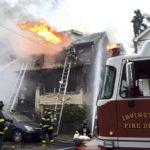 The Irvington Fire Department responded to Durand Place for a fire. Engine 41 and Ladder 41 arrived to a 2-1/2 story wood frame that was heavily involved on the first and second floors and threatening the Bravo and Delta exposures. A second alarm was quickly struck, bringing Maplewood and Newark to the scene. A defensive attack was utilized to knock down the heavy fire conditions, as the main staircase had collapsed. An emergency evacuation was sounded as once again heavy fire began to blow out all upper windows. Once all members were removed and accounted for, the master streams and ladder pipes were opened up until the fire was completely knocked down.
– Fire News photos by Mark Rosetti 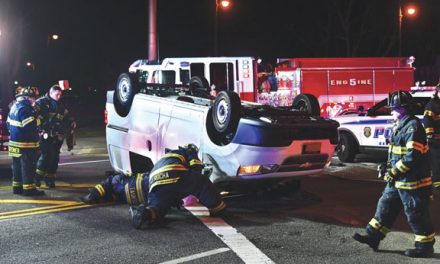