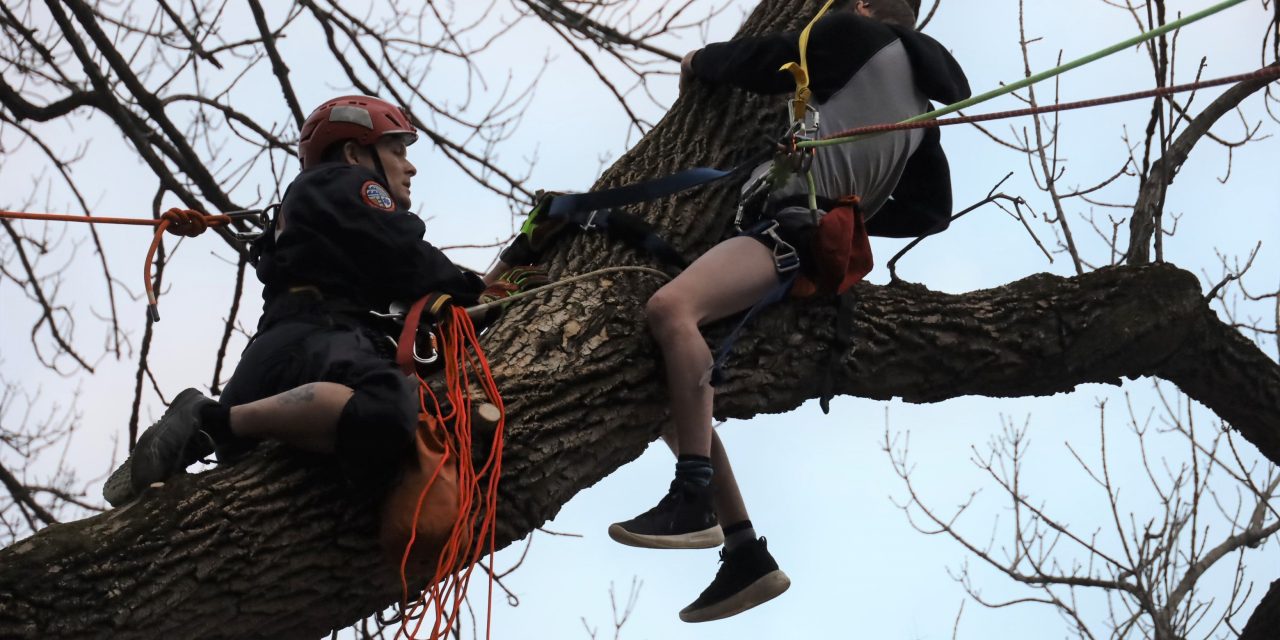 Indianapolis Fire Department Tactical Rescue 14 was dispatched to Holliday Park, on Spring Mill Road, after a young man found himself stuck in a tree while trying to rescue a cat. 17 year old Owen, told firefighters that he was trying to do a good deed and bring the cat to safety, after noticing him in the tree about 35 feet up. While Owen had no trouble climbing up the tree – his positioning did not allow the same ease for getting down.

IFD Engine 32 was initially dispatched and once on scene, requested the rope rescue team. In all it took about 1 hour after Tac Team arrival to bring Owen down to safety at 6:36 PM.

Crews were unable to simply utilize an aerial ladder due to the ground being too soft to hold the weight of the truck without it getting stuck. Once safely on the ground, Owen was checked by IEMS Medics and released with approval of his parents. Other than a few scrapes, he was perfectly fine.

The cat seemed to enjoy the commotion but made no effort to climb down the tree. 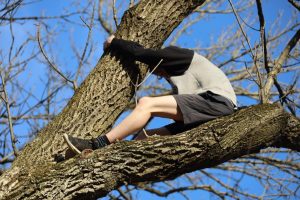 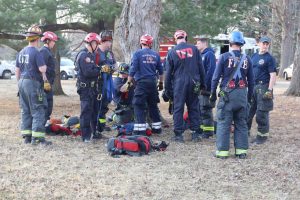 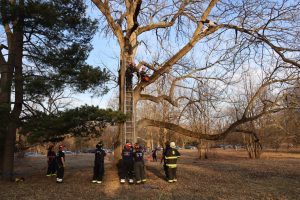 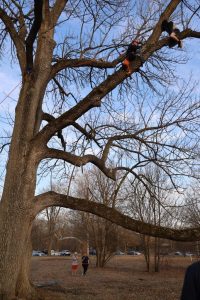 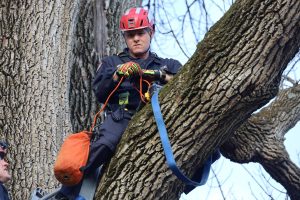 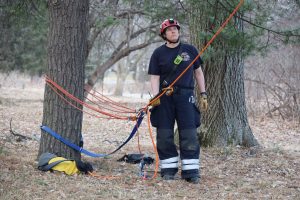 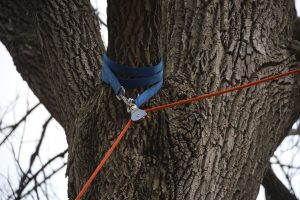 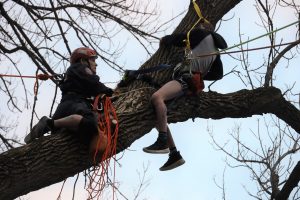 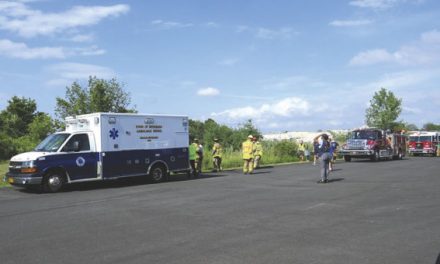 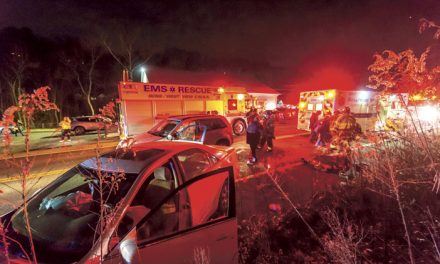 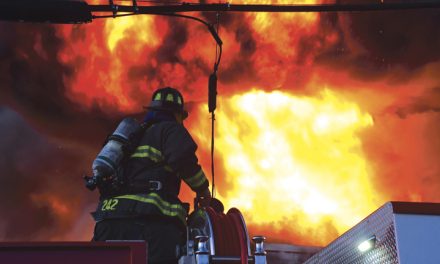 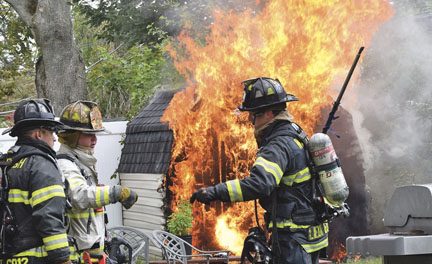