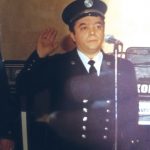 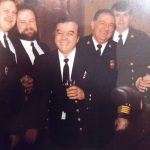 The members of the Ronkonkoma Fire Department reflect on the contributions of a deceased member, Dominick Delio, who passed away in September 2016. Dominic was a 39-year member who held numerous positions within the department.

Dominic’s most notable contribution was as the man who started the department’s annual Parade of Lights, which was the job he took care of for 28 years. As the years went on, the parade grew larger and larger, garnering much appreciation from the community.

As this holiday season nears, let’s all take time to remember those who we have lost.

Happy holidays from the chiefs, officers and members of the Ronkonkoma Fire Department. 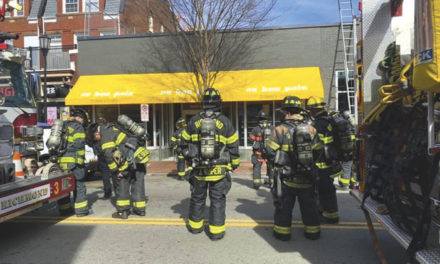 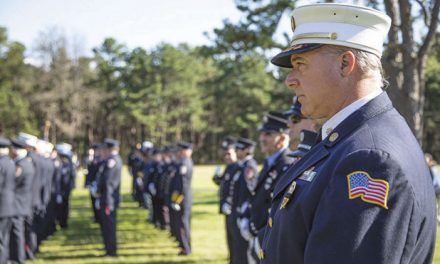