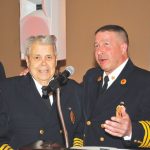 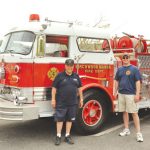 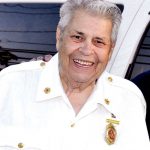 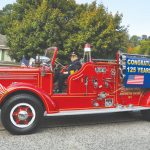 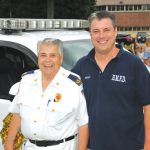 The Huntington Manor Fire Department mourned the loss of ex-Chief Arthur ‘Alan’ Bayley, 88, who answered his last alarm on January 28, 2018. Bayley was a very well-respected 61-year member of Huntington Manor, and a 71-year fire service veteran.

Bayley began his extraordinary fire service career in 1945 when he joined the Halesite Fire Department, and remained a member until 1955 when he moved to Huntington Station. He then joined the Huntington Manor Fire Department in 1956, and was elected to Hook and Ladder Company Captain in 1974. Bayley advanced through the Chief’s office and served as Chief of the Department from 1980-1981.

As a young man, Bayley began working for Huntington Coach driving coach buses, and later went to work for Emil Nass in Huntington doing automotive repairs. Bayley was then employed by the Town of Huntington Highway Department, where he was promoted to General Foreman. He retired from the town after 26 years of service. 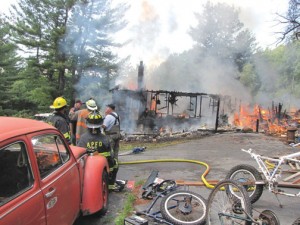