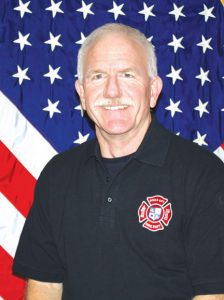 Howard Alan Schweitzer, 62, of Laurel, Delaware, passed away on April 20, 2017, from injuries sustained in a motorcycle accident near Georgetown.

Alan, as he was known by all, was born in Angola, Indiana. He was the son of Howard I. Schweitzer and Rachel Williams of Lancaster, Pennsylvania.

Alan graduated in 1977 from Delaware State College with a Bachelor’s degree in accounting and business management. He then worked for the Delaware Sussex County Council as a staff accountant and was a tax auditor for the Delaware Deptartment of Labor. He later opened his own accounting firm, H. Alan Schweitzer, Inc. in Laurel, Delaware.

Alan served multiple terms as a City Council person for Ward 3, in Laurel. He was also a decorated firefighter and paramedic for both Ocean City Fire Department and Laurel Volunteer Fire Department. He was a 27-year member with the Laurel Fire Department, where he served in a variety of positions and mentored many of the younger and new members. Alan was also a Lieutenant for the Sussex County Technical Rescue Team. He had a kind heart and a gentle soul.

As a member of St. Philips Episcopal Church in Laurel, he served as finance/treasurer, on the Vestry and as lay reader. Alan also lead a youth group. He loved hunting, fishing, camping and NASCAR. He rode his Harley Davidson at every opportunity. While in high school and college, he was a member of multiple rock bands, and could play many instruments. He was a home brew enthusiast, which he enjoyed sharing with friends and family.

Alan is survived by his wife of almost 39 years, Jennifer Foskey Schweitzer; a daughter Beth Tyler (Chris); the apple of his eye, his grandson Toby Tyler; his sister, Cindy Salmon (John) of Avondale, PA; his niece Kate Salmon; and his mother-in-law Jane Foskey of Laurel. In addition to his father he is preceded in death by father-in-law, Toby Foskey, and sister-in-law Cathy Hastings.

A funeral service was held at St. Philips Episcopal Church in Laurel on April 26, 2017. A celebration of life with full firematic honors took place at the Laurel Fire Department immediately following the church service.

– Submitted by Michael Lowe, photo by the Ocean City Dispatch 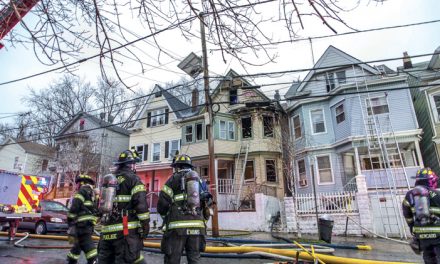 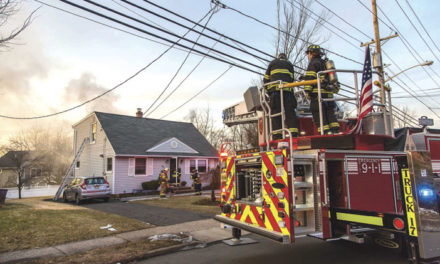