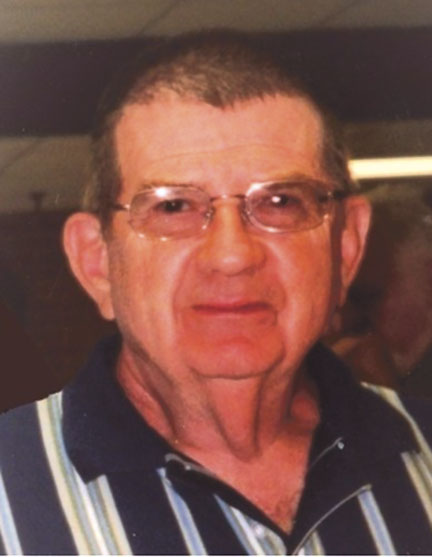 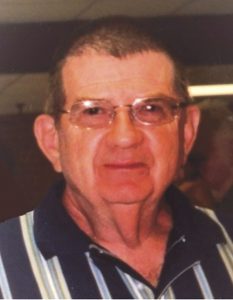 Ted was born in Milford, the son of the late Robert H. and Eleanor (Moore) Yerkes. He began his career as a salesman at the Milford Chronicle. He also worked for many years for Boulevard Electric, Economy Auto and Chick’s of Harrington. After his retirement, Ted worked as a parts runner for I.G. Burton in Milford for several years.

Ted was a Life Member of the Houston Volunteer Fire Company and had just received his 60-year service award, and was still an active member. 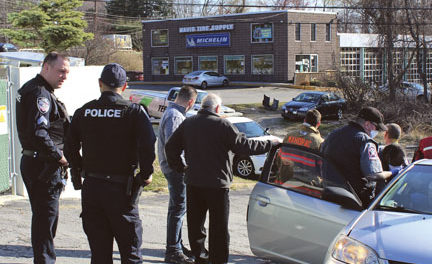 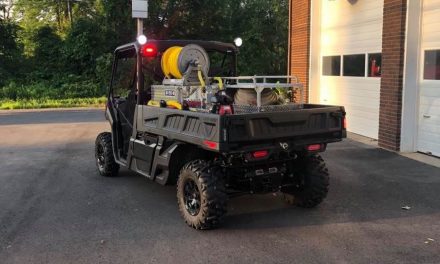 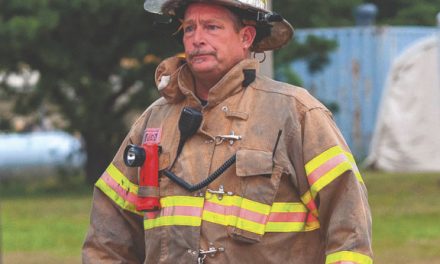