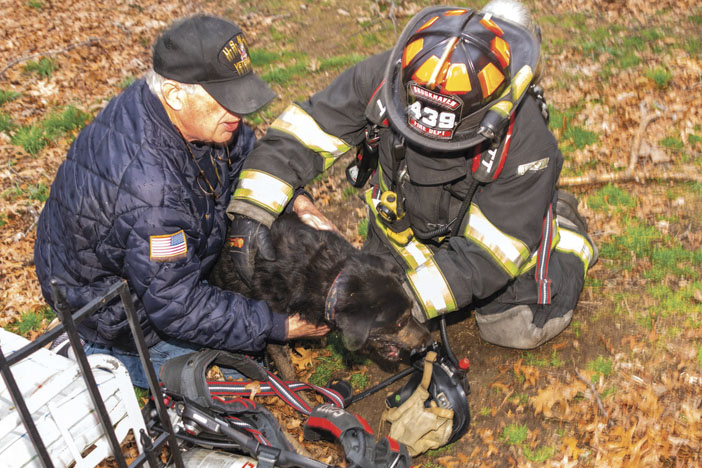 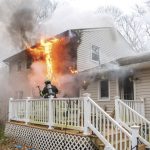 The Brookhaven Fire Department, Suffolk Police and South Country Ambulance responded a house on fire on Yaphank Avenue between Deer Meadow Run and Harcourt Street. Fire was located on the first and second floors of the two-story house. Firefighters discovered on unconscious dog and removed it to the rear yard where they were able to resuscitate the animal. A second dog was discovered in the house and removed. A woman was in the residence at the time of the fire and it was unclear if she was injured. Numerous surrounding fire departments responded to assist.