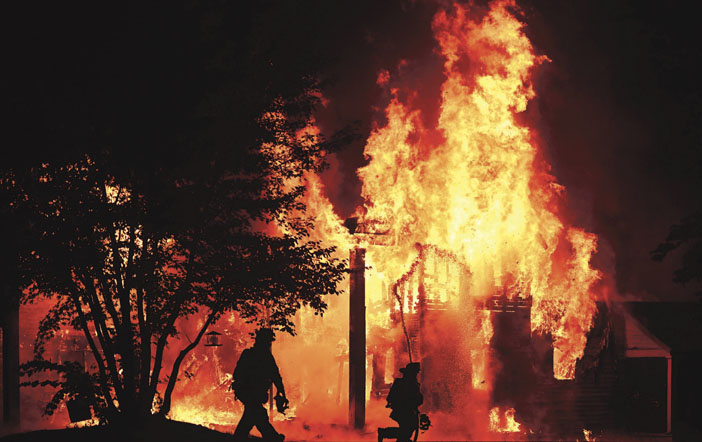 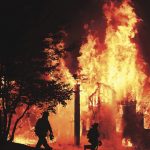 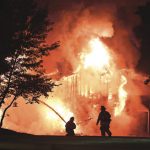 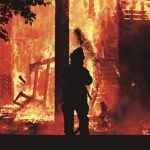 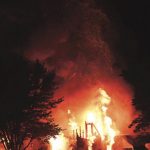 A massive blaze left one house completely destroyed, but with no injuries to the residents. Around 2230, American Township Fire Department responded to the fire. The fire caused the metal roof at the front of the house to collapse, and crews had to pull the fallen structure apart to fully put out the fire. Although the entire house is being declared a complete loss, no other nearby structures were damaged and all residents of the house were evacuated. Shawnee Township Fire Department assisted at the scene, and according to the American Township Fire Department, their crews didn’t return to the station until 0400 the following morning. The cause of the fire was under investigation. 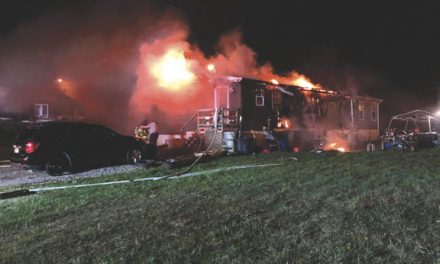 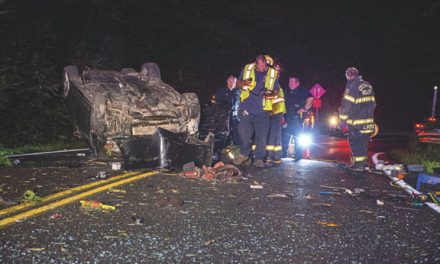 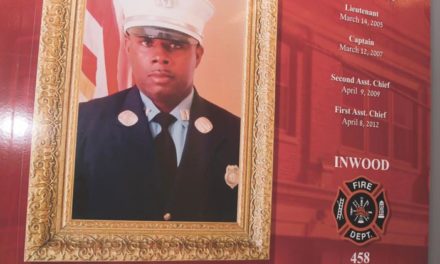